The UK Government is all set to revise its organ donation law next year. According to the new law, all adults will automatically be considered eligible to donate organs post death, unless they belong to the excluded groups or they have recorded their decision of not donating. World Organ Donation Day is celebrated every year on 13 August to inspire people to donate their organs post death and spread awareness about this topic. 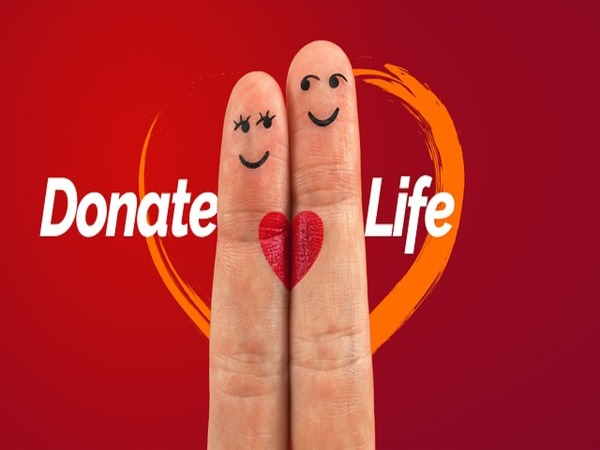 British Indian communities including Jain and Hindu communities have launched a campaign to spread awareness about organ donation. They also aim to educate people about the upcoming changes in the law. A meeting was arranged with the UK Health Secretary Matt Hancock in the UK Parliament complex where he explained in detail about the legal changes to Indian-origin peer Lord Jitesh Gadhia.

"When the change in law comes into force next year, everyone must be provided with the right information and support to make the best possible choice for themselves," he mentioned. "This campaign is a brilliant example of the community-based work that is vital to raising awareness and understanding around organ donation," he further added.

A national group called Jain and Hindu Organ Donation steering group (JHOD), was set up with the aim of leading the awareness campaign. They partnered with NHS Blood and Transplant, the organisation responsible for organ donation across the UK. "Hindus and Jains can make a significant contribution to organ donation and help save lives," said Chairman of JHOD, Kirit Modi.

The organisation is creating videos and leaflets to make people aware of the change in law from a Hindu and Jain perspective. "I do appreciate that what happens at the time of death is always a sensitive topic in all cultures. There is natural human instinct to mentally block-out this subject. But I sincerely believe that we owe it to ourselves and our families to have these difficult conversations at an early stage. It falls into the same category as writing a will." Mr Gadhia explained while talking about the importance of this campaign.

The adults covered by this law will have a choice of opting for organ donation. They will have the rights to record their wishes before death and their families and close friends will be able to ensure whether their choice is being honoured after death.

The excluded group comprises of citizens under 18, people who are suffering from a mental disorder, those who are visitors to the UK, the ones not living in the country voluntarily and the people who have lived in the UK for less than 12 months before their demise.

"It is so important for people to keep talking about organ donation and sharing their decision with their families," mentioned Mille Banerjee, Chair of the NHS Blood and Transplant Board. This initiative OF JHOD, will definitely change the inhibitions still fostering in minds of people regarding organ donation. 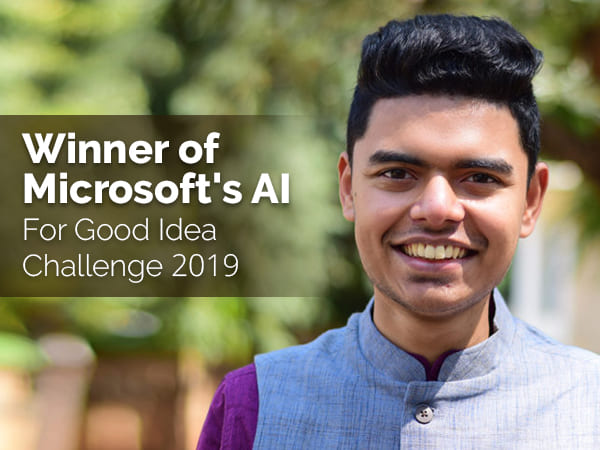