Almost all of us have heard about the legendary Shravan Kumar. He was the son of old blind hermits Shantanu and Malaya. They wanted to visit the holy places of pilgrimage. But Shravan Kumar couldn't afford the travel expenses and therefore, he placed both of his parents in separate baskets and tied the baskets to either side of a bamboo. He then placed the bamboo on his shoulder and took his parents for pilgrimage. D. Krishna Kumar, a resident of Mysore, Karnataka did something similar to show his love and respect towards his mother. The man sets an example for today's generation. 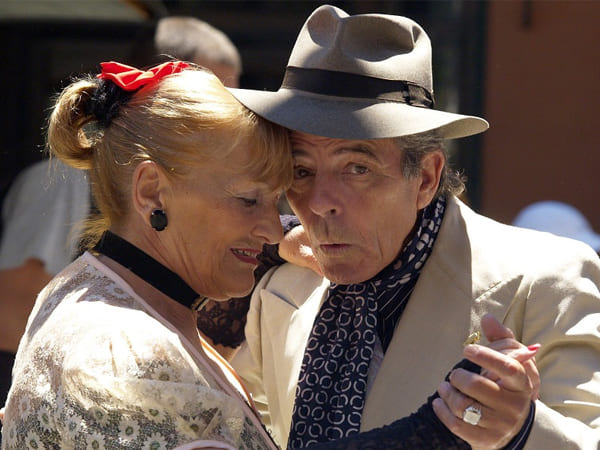 D. Krishna Kumar along with his mother, Chura Rathna (70) is seen riding his Bajaj Chetak Scooter that his father gifted him 20 years ago. The duo is on the journey of exploring the entire country and visiting places. The man is a corporate trainer and works in Banglore, the capital city of Karnataka. It was on Tuesday when the mother-son duo arrived in Pasighat, Arunachal Pradesh. They visited the Malini Sthan Mandir (temple) and the Akashiganga temple in Likabali which is near the boundary of Assam and Arunachal Pradesh.

He says for these many years his mother has been doing all the household work and looked after the family. On a fine day, he asked his mother about which places she has visited in her life and where does she want to go in the coming future. It was then his mother said that she has not even explored the nearest places in her town. This shook Krishna Kumar and he took a pledge that he will take his mother on a nation-wide tour and will let her see the entire country.

She calls you to sit with her & talk, you're busy
.
She calls 📱you at work, you say "Mom I'll call you back" but you never do
.
She keeps waiting for hours but you try to give her not more than a few minutes.
.
How much time do you actually give your parents?
.

On January 16, 2018, he started the Matru Seva Sankalp Yatra, in which he decided to take his mother on a nation-wide tour on his Bajaj Chetak Scooter. Being the only child of his parents, Krishna Kumar says, "It really shook me to know the one who gave birth to me has not even been to nearby places. Therefore, I started this Matru Seva Sankalp Yatra in which I will be taking my mother all over the country on my 20 years old scooter."

He further says, "This scooter was a gift from my father. While riding this scooter, I feel my father is also coming along with us. This scooter makes me feel his presence. I, my mother and my father in the form of the scooter, all three of us are on the country-wide tour. What could be more pleasing?"

They have started their tour from Kerala and then went to explore 20 Indian states including Tamil Nadu, Karnataka, Telangana, Andhra Pradesh, Maharashtra, Goa, Chhatisgarh, Orissa, Jharkhand, and Bihar. They have also visited Nepal, Bhutan and Myanmar. To date, they have travelled 48, 162 KM. He says, "In just one day, we travelled from Shillong To Silchar and covered the distance of 265 KM with this scooter only."

They take shelters mostly in temples, matthas and dharamshalas.

After exploring the north-east side of the country, the duo will go to Uttar Pradesh and will meet the Honourable Prime Minister of India. 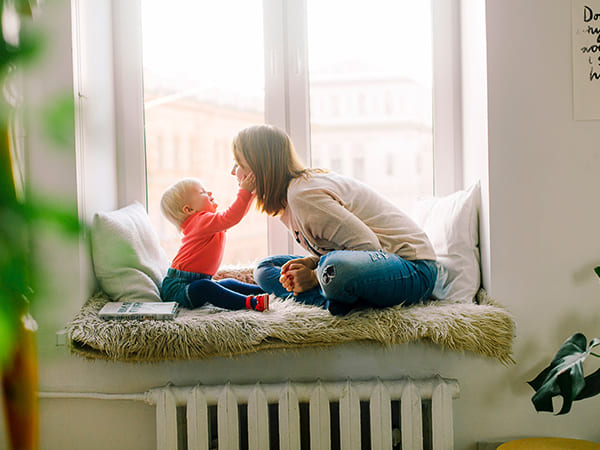 How Parents' Behaviour Can Help In Raising Well-Behaved Children

A beautiful story. About the love for a mother but also about the love for a country... Thank you for sharing this Manoj. If you can connect him to me, I’d like to personally gift him a Mahindra KUV 100 NXT so he can drive his mother in a car on their next journey https://t.co/Pyud2iMUGY

The duo is now heading towards the West Siang district through Pasighat to reach Tuting and Geling which is situated near the Indo-China Border.