A solar eclipse is enough to create superstitious beliefs in the minds of humankind. People tend to look out for remedies and find out ways in which their zodiac sign would get affected.

With Friday the 13th of July 2018 and solar eclipse falling on the same date, many changes would happen in our stars.

In this piece of article, we are not revealing to you about the beliefs and energy shifts and instead focusing on the facts about this partial solar eclipse. 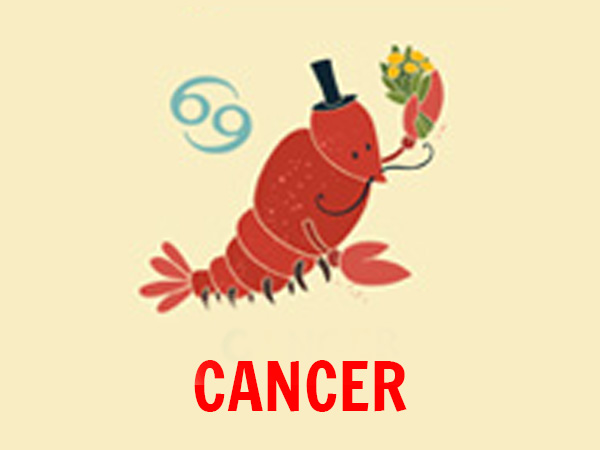 Where Is The Partial Solar Eclipse Visible?

The partial solar eclipse is visible in Southern Australia, New Zealand and North Antarctica. According to the research, the sun will see a 34 per cent eclipse of its total area.

The Previous Eclipse Was Reported During...

Solar Eclipse on Friday the 13th: What does it mean? | Boldsky

The Occurrence Of The Eclipse 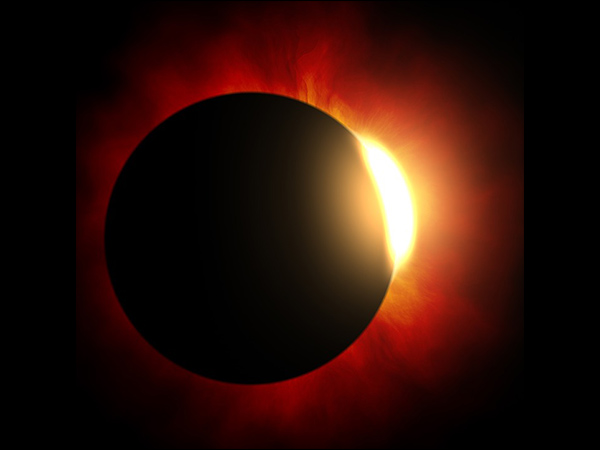 In our next article, find out about the myths that people tend to believe about solar eclipse.