The occurrence of the fibrous plaque can be the result of a trauma that could cause bleeding in the penis. In some cases, this disease is linked to genes as well.

Signs And Symptoms Of Peyronie's Disease

The signs of this disease might develop gradually or sometimes all of a sudden. The general signs of this ailment are as follows:

• Bend in the penis: The penis could be bent to one side or curved downward/upward. The penis when erect might have an hourglass appearance.

• Problems in erection: Erectile dysfunction could occur due to this disease.

• Scar tissue: The scar tissue exists under the skin of the penis. This is usually felt as a band of hard tissue or as lumps.

• Pain in the penis with or without an erection.

• This ailment can cause your penis to become smaller.

The curvature of the penis can keep getting worse as the disease progresses. However, it seems to stabilize after a certain point in time. You might want to approach a doctor and get yourself treated for Peyronie's disease at the earliest. 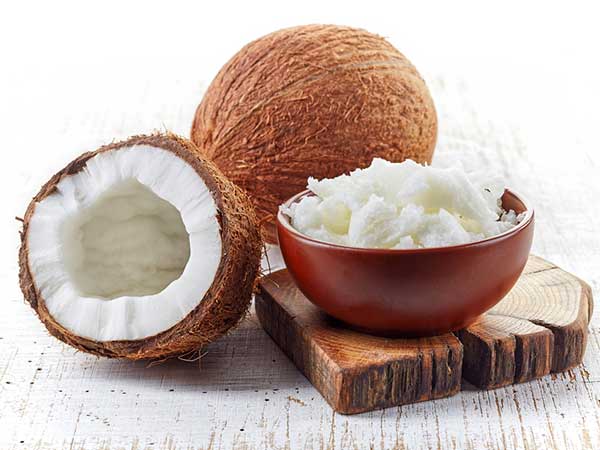 Most Read : Why You Must Eat Coconut During Pregnancy

How Do You Treat Peyronie's Disease?

Sometimes, the symptoms of this disease can heal on its own. Even if you approach a doctor, you might be suggested to wait at least a year or two to see if you recover from the condition on your own.

Mild cases of this ailment do not require any specific treatment. If there are no such problematic issues faced during sexual intercourse, then you might as well overlook the symptoms of this illness.

However, if the case is severe, you might need to go in for medication or surgical treatment of the disease. The initial steps of the treatment involve the prescription of pentoxifylline or potassium para-aminobenzoate.

In case medicines do not help you recover, then the doctor might need to give a shot of collagenase or verapamil in the scar tissue region of your penis. The last resort is a surgical procedure. But this should only be opted for if you are unable to indulge in a sexual intercourse due to this disease.

Can Peyronie's Disease Be Cured?

Also known as bent penis, this disease can be cured effectively, and most of the time it heals without any particular treatment procedure. The best advice is to wait for at least a year or two before you take medication to see if the condition heals on its own. There are only about 10 per cent cases where a permanent cure might not be obtained, but the chances of this are very rare.

Diagnosis is important. A simple physical examination can help your doctor determine the presence of this disease. Abnormal curvature and the formation of a scar are the prime notable signs of this disease. The symptoms of this illness can also be cured with the use of supplements and vitamins.

It has been observed from several studies and medical advices that your chances of contracting this illness increase if your brother or father has this disease. Many researchers believe that genetics along with age play a major role in this illness.

However, there are certain other studies that aim to say that Peyronie's disease is a connective tissue disorder which is of an acquired kind, whose primary cause is trauma. Peyronie's disease has been distinguished from that of the hereditary form of curvature of the penis.

Most Read : Get Young And Fair Skin In 7 Days With Red Wine Face Mask And Facial

How To Protect Your Penis?

• Do not sleep on your stomach: Reproductive specialists suggest that adults should not sleep on their stomach. This is because sleeping on the stomach can compress the blood vessels of the penis reducing the blood supply to the tissues of the penis.