Reports suggest that the research team at the University of Pittsburgh School of Medicine has developed the first-ever genetically modified mini human livers. The GM mini livers have been grown in the laboratory at the university to mirror the functions and actions of liver disease progression and test therapeutics.

First, of it's kind, the team of researchers transformed the genetically engineered human cells into functional, three-dimensional (3D) liver tissue that mimics non-alcoholic fatty liver disease (NAFLD), a condition which causes fat buildup in the liver and leads to cirrhosis or even liver failure [1] .

Alejandro Soto-Gutierrez, an associate professor at the University of Pittsburgh pointed out, "This is the first time we can create genetically engineered human mini livers with a disease using stem cells in the lab". 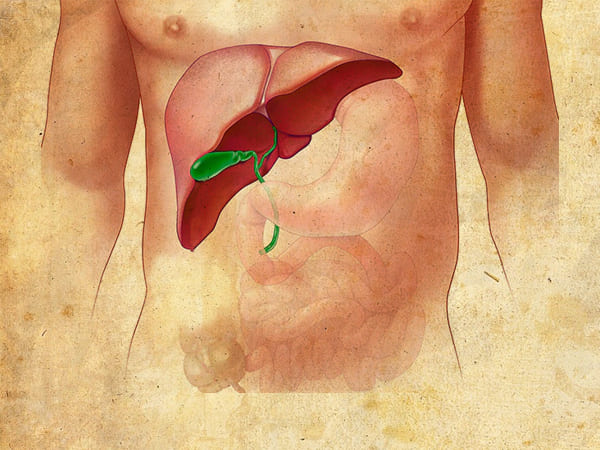 The monumental scientific invention is not just limited to understanding the causes of diseases but also helps in assessing the progression of diseases. Apart from that, the GM mini livers will also help in testing therapeutics as well, supports a study published in the journal Cell Metabolism.

However, the researchers say that it is not uncommon for drugs to fail in the clinical trials even if they have had achieved success in being tested in mice. That is, although the drug may be effective in mouse models it will not be effective in the human trials [2] .

Soto-Gutierrez said, "Mice aren't humans. We are born with certain mutations, polymorphisms, that will predispose us to certain diseases, but you can't study polymorphisms in mice, so making a mini customised human liver is advantageous." Hence, resulting in the development of the genetically modified mini livers.

The researchers began by genetically engineering the normal human skin cells, to develop a chemically activated switch that possesses the ability to tamp down the SIRT1 gene. Then, the cells were reprogrammed back to their stem cell state and turned into liver cells. The researchers implanted the GM human liver cells into rat livers stripped of their cells, which was then converted into functional 3D mini livers, with blood vessels and structural features of a normal organ [3] .

Once the GM mini livers were mature, the researchers suppressed the SIRT1 gene by flipping the genetic switch, which resulted in the bioengineered mini livers to resemble the metabolic dysfunction found in tissues obtained from individuals with fatty liver disease [4] . 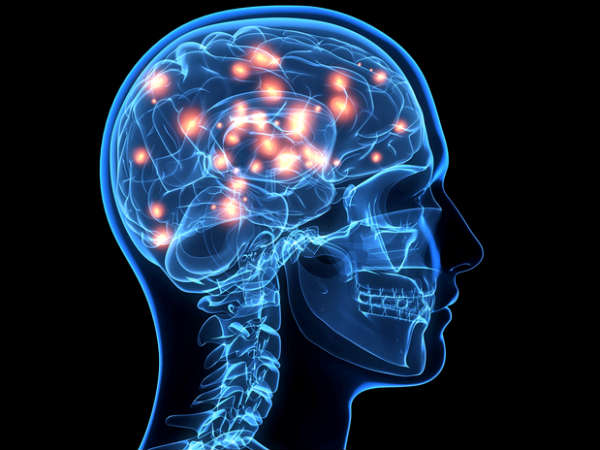 The researchers pointed out that, "the GM lab-grown mini livers provide a ready and reliable test-bed for drugs at all stages of disease progression" and added that these mini livers are not yet ready to be applied in clinical applications any time soon but resolutely states that this will be a great addition to the scientific field in the near future [3] .