One of the most successful psychological thrillers of all time, DC's recent movie Joker is something that needs no explanation. The central character, the Joker - an anti-hero equally gains the sympathy and antipathy of viewers.

Out of the many elements in the movie, the one that caught the world's attention was the sudden bursts of laughter Arthur Fleck (who goes on to become the notorious Joker), in the most inconvenient of situations. It is not a movie gimmick like that of the Andromeda Strain or the Great Plague but a real condition that affects the nervous system of an individual [1] .

Medically termed as pseudobulbar affect, the condition causes uncontrollable and inappropriate laughing or crying [2] . These episodes of unexpected emotions are reported in individuals with certain neurological conditions or injuries, which might affect the way the brain controls emotion. The condition is also termed as emotional dysregulation, emotional incontinence, emotional lability, involuntary crying and pathological laughing and crying [3] .

An individual with the condition can show the following symptoms [4] :

The initial sign of the condition is frequent, involuntary and uncontrollable outbursts of crying or laughing, which are disconnected from that of the emotional state the individual is in. The individual's mood will appear normal between the episodes which occur involuntarily and at any point of time [5] .

There is no link to the individual's mood and his actions. The crying or the fit of laughter can go on for several minutes. As the condition involves crying, it is commonly mistaken for crying - with people just assuming that you are sad because you are depressed. [3] .

The condition is usually reported in individuals with neurological conditions or injuries - such as damage to the prefrontal cortex, the area of your brain that helps control emotions. Similarly, damage to other parts of the brain as well as changes in brain chemicals linked to depression and hyper moods (mania) can also act as a cause [6] .

Brain conditions commonly linked to PBA are as follows:

With the condition affecting the overall behaviour of an individual, it can pose the following complications [7] :

The condition is diagnosed through neurological evaluations. The doctor won't need to do tests to diagnose PBA. However, an electroencephalogram (EEG) could be conducted to rule out a form of epilepsy that can cause similar symptoms [8] . 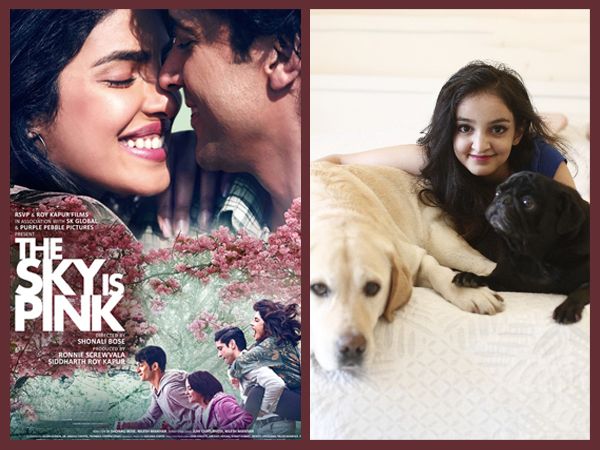 Apart from that, the doctor will give you two questionnaires help understand if the laughing and weeping are signs of PBA. Pathological Laughing and Crying Scale (PLACS) and Center for Neurologic Study-Lability Scale (CNS-LS) are the aforementioned questionnaires [9] .

The medical care for this neurological condition is aimed to reduce the severity and frequency of emotional outbursts. Doctors usually prescribe antidepressants and an FDA approved dextromethorphan/quinidine as well. It is the first-ever drug developed specifically for PBA [10] .

A.The condition is not curable but it is treatable.

A.Some people may confuse pseudobulbar affect as a sign of a type of mental disorder, like schizophrenia, depression, or bipolar disorder. However, PBA is typically not considered a mental disorder, but a neurological impairment.

A.PBA isn't dangerous, but it can be disruptive to one's life.

Q. Does PBA go away?

A.If the condition is acquired during the early stages of a stroke or brain trauma, you generally get better and it could disappear completely in a couple of months to two years. However, if you still have it after three years, odds are you're probably going to have it forever.

Q. How to cope with PBA?

A.Living with pseudobulbar affect can be embarrassing and stressful. It might help to explain to family, friends and co-workers how the condition affects you, so they aren't surprised or confused by your behaviour.

To cope with an episode try to distract yourself, take slow and deep breaths, relax your body and change your position.