Ticks are parasites that belong to Class Arachnida and feed on the blood of mammals, birds, amphibians and reptiles. They are found in various sizes. They have eight legs and can range in colour from brown to reddish-brown and black. Ticks thrive in warm and moist areas of the body.

Tick bites are usually harmless, but some ticks carry diseases which are passed on to humans when they bite, causing an array of symptoms.

Tick-borne diseases are prevalent in India and the United States.

Kyasanur forest disease is a re-emerging zoonotic tick-borne arboviral disease affecting men and monkeys caused by the H. spinigera and H. turturis ticks. The disease was discovered in 1957 from Kyasanur forest area, in the Shimoga district of Karnataka [1] .

The most common tick-borne disease is Lyme disease. The Centers for Disease Control and Prevention (CDC) confirmed 22,500 and 7,500 expected cases of Lyme disease in 2010 worldwide. Lyme disease is transmitted to humans through the bite of black-legged deer ticks. This disease has a damaging effect on the brain, nervous system, heart, muscles and joints [2] . 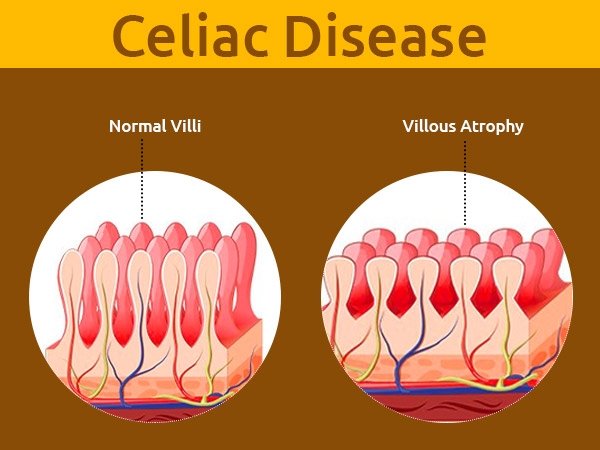 This disease is a bacterial infection spread by ticks and can cause chronic damage to internal organs, such as the heart and kidneys. The symptoms of the Rocky Mountain spotted fever are severe headache and high fever. The disease is most commonly found in the Southeastern part of the United States [3] .

It is a viral infection spread through a bite from an infected wood tick. The Colorado tick fever symptoms include fever, headache, and chills. The disease is most prevalent in the state of Colorado, with the highest number of cases between February and October and 90% of cases reported between April and July [4] .

It is a rare infectious disease that mainly affects mammals, however, it can spread to humans through an infected tick and from direct exposure to an infected animal. The symptoms of tularemia vary depending on where the bacteria has entered your body. 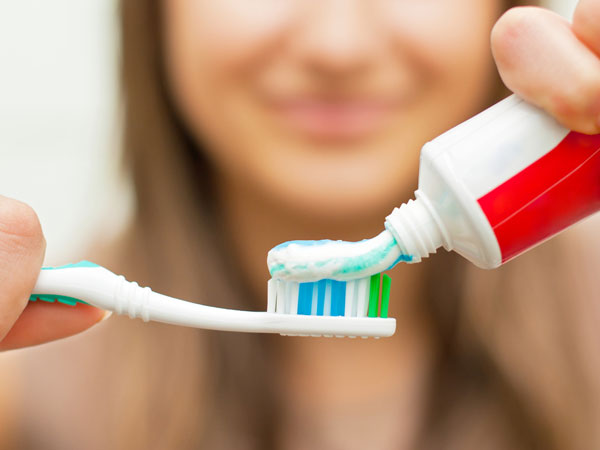 How To Brush Your Teeth Correctly

Relapsing fever is an infection spread by a certain kind of tick. The symptoms include headache, chills, vomiting, coughing, neck or eye pain and diarrhoea. Most cases of relapsing fever occur in the Western part of the United States [6] .

Human granulocytic anaplasmosis is a tick-borne rickettsial infection transmitted to humans by ticks of the Ixodes ricinus species complex. The symptoms include vomiting, nausea, severe headache, and fever.

Tick paralysis is caused by the bite of ticks, causing a tingling and numbness sensation all over the body. Rocky Mountain wood tick, American dog tick, and dermacentor ticks cause tick paralysis. If left untreated, the disease can affect the lungs [7] .

It is transmitted by the bite of infected ticks, found in woodland habitats. Tick-borne encephalitis affects the central nervous system and causes symptoms like headache, fatigue, fever, and nausea [8] .

Powassan encephalitis is a viral infectious disease caused by a tick bite. It is a rare disease that causes inflammation in the brain and in the membranes around the brain and spinal cord [9] .

The Ehrlichiosis ewingii infection is spread to humans by the lone star tick called Amblyomma americanum. This tick is also known to transmit Ehrlichia chaffeensis, the bacteria that cause human monocytic ehrlichiosis [11] .

It is caused by the lone star tick bite and the rash is usually visible within 7 days of the tick bite and expands to a diameter of 8 cm or more. The symptoms that accompany include fever, headache, fatigue and muscle pain.

Q. Where are ticks found?

A. The tick responsible for Lyme disease, Powassan encephalitis, babesiosis, and anaplasmosis are found in Oklahoma, Kansas, Dakotas, Nebraska, Texas, and the Eastern US.

Kyasanur Forest Disease (KFD) has been reported in the states of Karnataka, Maharashtra, Goa, and Kerala.

Q. Can tick-borne diseases be treated?

A. Antibiotics can treat the disease if it is diagnosed early.

Q. How long does a tick take to transmit infection?

A. It takes 2 to 96 hours to transmit Rocky Mountain spotted fever; for ehrlichiosis and anaplasmosis disease, it takes 24 to 50 hours.

A. According to the CDC, the death rate for anaplasmosis and Rocky Mountain spotted fever is less than 1%.

How To Prevent Tick Bites