Insufficient testing kits and limited resources have led India to go for pooled testing in districts where no coronavirus (COVID-19) cases have been reported. Pooled testing is an effective method to conduct COVID-19 tests that will provide data on whether the districts are coronavirus free and will save resources at the same time.

The Indian Council of Medical Research (ICMR) has recommended pooled testing in districts where the incidence of coronavirus infection is low.

Let us explain what is pooled testing and how it is done.

What Is Pooled Testing And How It Is Done?

Pooled testing, also known as group testing is a method in which biological specimens collected from multiple people are combined into a testing pool and tested using a single RT-PCR (real-time polymerase chain reaction) test kit. Pooled testing is a common testing method used for surveillance and screening purposes [1].

If a pool test comes back negative, it means that the entire group of people is not infected with COVID-19 and if it is positive, it indicates that at least one person in the group has COVID-19. After which, each of these samples are tested separately to find out the infected individual. 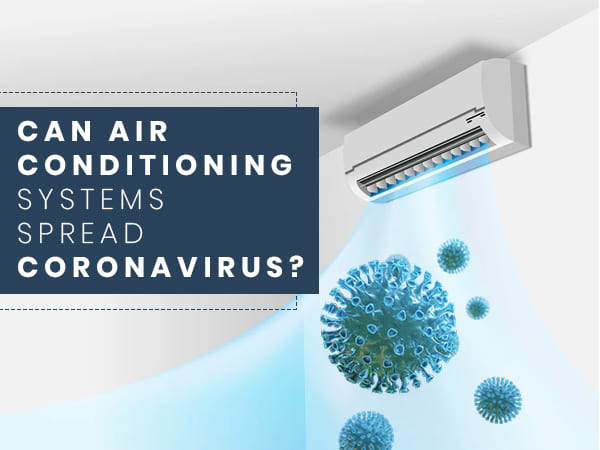 Can Air Conditioning Systems Spread Coronavirus? Here's What You Need To Know

What Are The Benefits Of Pool Testing?

Why Is Pooled Testing Being Done In India?

Pooled testing is an effective strategy recommended by the ICMR to spot low-infection areas and it can help track asymptomatic transmission and community transmission.

Where Has Pooled Testing Been Conducted In India?

The Andaman and Nicobar Islands, which has recorded 18 confirmed cases of COVID-19 so far, was the first to implement pooled testing in the country to counter the shortage of RT-PCR testing kits. Other states such as Uttar Pradesh and Haryana have followed suit.

How Many Samples Can Be Pooled Together?

The ICMR brought out an advisory that followed a feasibility study at the Virus Research & Diagnostic Laboratory at King George's Medical University, Lucknow. The study showed that five samples should be pooled to avoid the effect of dilution to false negatives [2].

Where Should Pooled Testing Be Used?

According to the advisory issued by the ICMR, pooled testing should be used in the following areas: [2]

Has Pooled Testing Been Implemented In Other Countries?

Currently, Germany, Israel and other European countries have used pooled testing to overcome the shortage of testing kits. This has helped these countries to identify the hotspot zones and curb the spread of the virus.

10 Key Symptoms Of Coronavirus You Need To Know

Pooled Testing For Other Diseases

Pooled testing is done for a wide variety of infectious diseases such as HIV, influenza, West Nile Virus, chlamydia and gonorrhoea [3], [4].

The government is taking all the necessary steps to stop the spread of the coronavirus. The ICMR has approved pooled testing to check the rate of coronavirus cases in low-prevalent areas and to increase the capacity of the laboratories to screen an increased number of samples.