Autocannibalism, also termed as self-cannibalism or autosarcophagy, is a form of cannibalism where the person eats some part of himself. Extreme auto cannibalism is a rare disorder; however, mild forms are rather common, and you may have the habit.

Shocked? Well, biting and eating your nails or skin falls under the category of auto cannibalism. Autocannibalism is generally defined as a mental health disorder, characterised by the compulsion to eat oneself [1]. 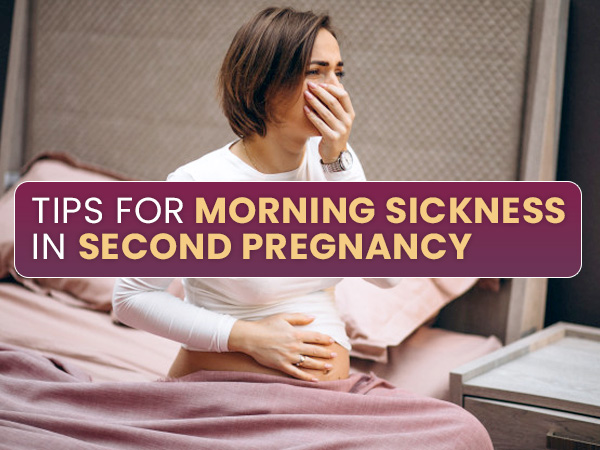 However, this was challenged in a recently published Diagnostic and Statistical Manual of Mental Disorders (DSM-5), which stated that autocannibalism could not be recognised as a diagnosable mental health disorder [2].

So, what causes autocannibalism and can auto cannibalism be treated? Let's find out.

The term autocannibalism tends to give the idea that it defines the act of 'cutting off a piece of a limb and devouring oneself'. While the term does stand for that, however, the severity is far less in common cases. Self-cannibalism in its most extreme version is very rare. However, there are not enough documented cases yet [3].

The most common forms of autocannibalism include eating things like scabs (skin crust), nails, skin, hair and boogers (nasal mucus). Certain types of autocannibalism are classified as body-focused repetitive behaviours or BFRBs, which are understood as more on the lines of a passive habit, but severe.

In some cases, autocannibalism is linked to depression or anxiety, or develop in association with other conditions that involve impulse control, like obsessive-compulsive disorder (OCD) or pica [4][5].

The different types of mental health conditions that can be classified as autocannibalism are mentioned below [6]:

(1) Dermatophagia: This type of autocannibalism describes eating the skin on the fingers or hands and is severe than simply biting a loose nail or skin. This can cause bleeding and damage the skin

(2) Allotriophagia: Also known as pica, this type is characterised by the habit of eating things that are not considered food. Pica can occur in adults, as well as children and adolescents and the ones suffering from this form of the eating disorder tend to crave for ice, dirt, soil, chalk, soap, paper, hair, cloth, wool, pebbles, laundry detergent etc.

(3) Onychophagia: It is defined as the uncontrollable urge to eat the nails and is not the same as the nail-biting you do in an anxious situation. This condition causes severe damage to the fingernails.

(4) Trichophagia: Also termed as Rapunzel syndrome, this type is characterised by the habit of eating one's own hair. As hair is not digestible, this type of autocannibalism can cause blockages or infections in the digestive tract.

The signs and symptoms of autocannibalism can differ depending on the type and severity of the disorder, and they are as follows [7]:

In some people, autocannibalism can develop as a side effect of certain mental health conditions [8].

Currently, there is close to no information on the exact cause behind autocannibalism. Studies point out that the underlying causes of BFRBs may relate to those that cause autocannibalism, and they are as follows [9]:

If any individual shows the aforementioned signs and symptoms, the doctor or a psychiatrist may begin by checking family history and a diagnosis of the psychosis of the patient.