Vasectomy is a simple surgery performed by a doctor, which is done in order to protect against pregnancy on a permanent basis. Also known as male sterilization, in this procedure, the tubes in the scrotum that carry the sperm are blocked off (cut off). This way sperm does not leave the male body and hence there is no chance of pregnancy.

They are considered a permanent form of pregnancy prevention and cannot be reversed. There are two kinds: one is the incision method and the other is the no-cut method. A no-cut method has lower chances of causing an infection and also takes lesser time to heal. However, several people refrain from getting a vasectomy done due to beliefs that it would result in erectile dysfunction. Read on to know more facts about this.

Can Vasectomy Cause Erectile Dysfunction?

Prior to vasectomy, men are extremely anxious and nervous over thoughts that the procedure might cause erectile dysfunction. However, research has shown very rare occurrences of such kind and it is highly unlikely that undergoing vasectomy would cause any such issue. To better understand why it is so, a deep look into what actually happens during vasectomy is essential.

Vasectomy is a form of contraception wherein sperms do not leave the male body. The male would still be able to have an erection and ejaculate thereafter, but the only difference would be that the semen would not contain any sperm. Hence, no risk of pregnancy for the sexual partner.

Most Read : Here's How You Can Better Your Love-making Skills

What Are The Common Problems Associated With Vasectomy?

Although there are no such noticeable side effects after vasectomy, some of the problems post the surgery might include the following;

• Blood clot in the scrotum

• Bruising of the scrotum

• Infection at the site of the surgery

• Inflammation due to leaking sperm

• Presence of a fluid-filled sac around the testicle

When To See A Doctor?

In case there are signs of infection after the procedure, you would need to get in touch with your doctor right away. The usual signs of an infection are a temperature above 100.4 degrees F and blood oozing from the site of the surgery along with swelling and severe pain.

Are There Any Long-term Side Effects?

In very rare conditions, there could be a chronic scrotal pain after vasectomy.

A semen analysis after the surgery should show the presence of nonmotile sperm. In some rare cases, with time, the vas deferens that were cut might just grow back. This could cause vasectomy failure.

The multiple blood vessels that hold on to the vas deferens might become injured due to the vasectomy. This causes pooling of blood leading to a fistula. The signs of this condition are blood in urine or blood in the ejaculate. Although this complication is very rare, you should seek immediate medical help if you find symptoms of this condition.

This condition causes lumps of sperm that result in the occurrence of small cyst like bumps. These cysts usually range between 1 mm to 1 cm in size. There could be several lesions in a person. However, they particularly do not cause any symptoms. In some rare cases, there could be pain at the granuloma sites. Severe cases might require the granuloma to be removed surgically. 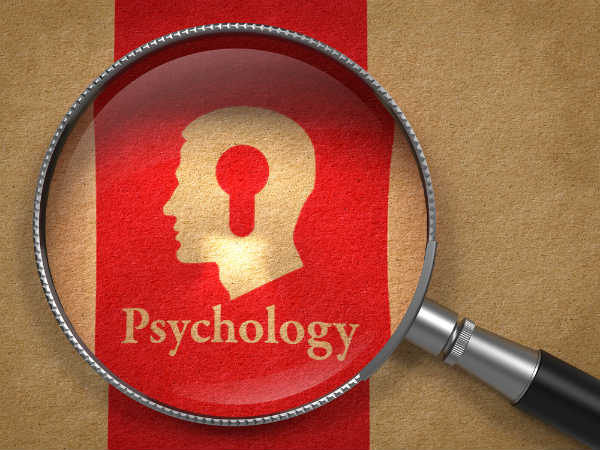 Most Read : Amazing Psychological Facts That Will Blow Your Mind

• Your scrotum should be well supported after the procedure. It should be bandaged for a few days. Wear a tight-fitting underwear for a couple of days after vasectomy.

• For the first two days, regularly apply ice packs on the scrotum.

• Limit physical activity after the surgery. Rest for at least 24 hours after the procedure.

• Avoid sexual activity for at least a week after vasectomy.