In a recent groundbreaking surgery, Apollo Hospitals Chennai has successfully completed a complicated Limb-saving Revascularization procedure on a patient from Georgia early this month. The patient sustained a crushing injury in his lower limb during his work on a cargo ship that was stationed near Chennai.

Mr Malkhaz Surmanidze, a 46-year-old from the Republic of Georgia and a vice-captain of a cargo ship sustained an injury on his right leg when it got caught in the chain of containers and narrowly escaped from the clutches of death. 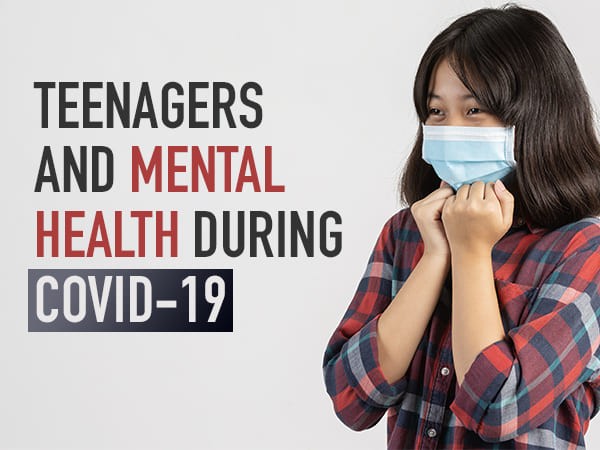 The injured was admitted to the hospital 8-10 hours post-injury, which made the limb salvage a nearly impossible task as the golden hour in such injuries require medical and surgical intervention within the first 4-6 hours [1].

Dr Rajarajan Venkatesan, Senior Consultant Vascular Surgeon, Apollo Hospitals and the team moved the patient for emergency surgery with adequate precautions considering the COVID-19 situation, where all the necessary precautions were considered.

He continues, "even few hours of delay in detection and presentation beyond the golden hour increases the ischemia time and shock doubles the risk of amputation, and sometimes even risks the life of the individual following vascular intervention due to reperfusion injury which may cause multi-organ failure."

In all extremity injuries, early recognition of vascular injury and restoration of blood circulation within the Golden Period of four hours is the key to save the limb and prevent amputation. Once a vascular injury is detected or suspected, a vascular surgeon should be involved or the patient should be transferred to the tertiary care centre [2].

Limb Saving Revascularization And Liberal Leg Fasciotomy To Save A Life

Limb saving revascularization: Revascularization simply means to restore blood flow to the heart or another organ after the arteries have become clogged with cholesterol plaque [4]. In the case of the limbs, revascularization help prevents limb loss and preserve ambulation and function [5]. In this specific case, the doctors at Apollo carried out a popliteal artery grafting, where the popliteal artery - a continuation of the femoral artery in the muscles of the thigh were grafted (a surgical procedure to move tissue from one site to another on the body), to regain the movement in the legs [6][7].

Liberal leg fasciotomy: Fasciotomy is a surgery that helps to relieve swelling and pressure in the body, where the tissue that surrounds the area is cut open to relieve pressure. Mostly needed on legs, fasciotomy takes three or four months to heal [8]. In the case of Mr Malkhaz, the doctors did a liberal leg fasciotomy. It must be noted that liberal fasciotomy is not a defined term but needs to be defined "with respect to the primary operative finding and there is no borderline when and when not to perform liberal fasciotomy" [9].

Mr Malkhaz's ordeal has shone a light on the importance of physiotherapy and rehabilitation for a complete recovery of the injury. As the patient's wound started healing skin grafting procedure was done and he was made ambulant with the help of Apollo's physiotherapist and started on rehabilitation. The patient was walking independently and is fit to join back to his job in a few weeks' time.

Speaking about crush injuries and the risk involved Dr Raja Rajan Venkatesan, Senior Consultant, Vascular Surgeon Apollo Hospitals said, "Crush injury of extremities with vascular injuries are not uncommon but potentially devastating injuries are a challenge to the vascular surgeons due to bleeding and ischemia. Associated injuries to soft tissue, bone, nerves, contamination of the wound, presence of shock, advanced age with the comorbid illness also increase the risk of limb loss. Invariably, it is associated with longer hospitalization and ICU stay and carries a very high risk of major limb amputation of up to 40%."