There are many astrological predictions that are based on the zodiac signs of Narendra Modi and Rahul Gandhi.

This is mainly because of the world being hooked on to the election results. There are a lot that people are looking into about both Rahul Gandhi and Narendra Modi.

While Rahul Gandhi is one of those envied leaders of India, Narendra Modi is believed to be the "aam admi" who is loved by the nation. Though the competition is neck to neck, many believe it is their zodiacs that will fetch them victory.

You May Also Like To Read: Things That Have Changed After Demonetization

Do you think Narendra Modi's zodiac sign is stronger when compared to Rahul Gandhi? Well, check out the below analysis of both these zodiac signs...

His date of birth is Thursday, June 18, 1970 which makes Gemini his zodiac sign. This zodiac has a motto: 'I THINK'. These individuals are playful, curious and very optimistic in nature. They stay away from seriousness, and are always looking for fun and mirth. 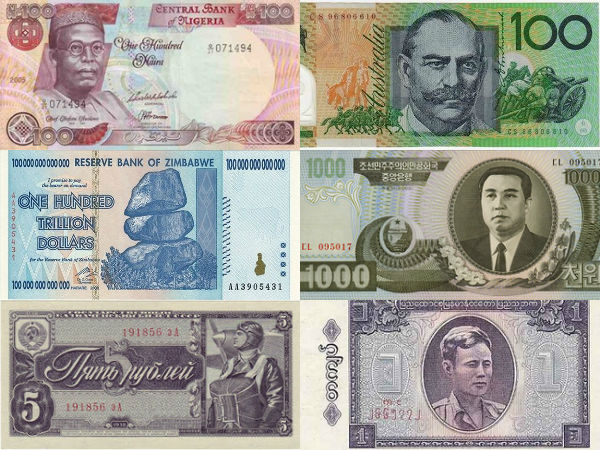 These Zodiacs Are Known To Get Distracted Often…

These zodiac people are known to dislike authority and routines. It is often noticed that depression is very common with this zodiac sign which brings in restlessness and distraction. These individuals are also known to get bored very fast. Hence, this can backfire and prevent them from getting their desired success.

The House Game Of Rahul Gandhi

According to vedic astrology, in Rahul's chart the 4th house falls in the Leo sign and is occupied by Ketu. He stands a chance to bring back the lost charm of the Congress government and the magic of the Nehru-Gandhi family. This would only happen if he changes his approach towards the masses. But according to reports there is nothing concrete hardwork from him side.

He was born on Sunday, September 17, 1950 which makes Scorpio his zodiac sign. These individuals are known to be in absolute control of everything. They have intense eyes and hawk-like gaze which help to bring in smooth movements in the system.

According to Modi's zodiac sign, he is blessed with this 'Yoga', which defines his personality as a proud, learned, wealthy, famous and a stable-natured person. He is said to be trustworthy and has qualities which bring in stability and durability and he is fixed and determined in his decisions.

The House Game Of Narendra Modi

According to vedic astrology, in Modi's chart, the 5th house is occupied by Rahu and its lord Jupiter is placed in the 4th house. He has a knack of presenting his ideas beautifully. But the presence of Rahu is said to cast a spell on the intuitive wisdom of a person and leads to illusions. Hence, Modi should be extremely careful and aware of his own ideas as his own ideology can make him or break him.

Well, both the zodiacs seem to be strong in their own ways. Lets wait and watch as to who becomes the leader.