According to science, there are people out there who think that they deserve the least. This can be related to the psychological phenomenon known as the "Imposter Syndrome".

Even though this is a condition that has not yet been recognised or even defined in the Diagnostic Statistical Manual of Mental Disorders (DSM), the mental health professionals have widely accepted this condition.

It is a condition where the person feels worthless, inadequate, and even has self-doubt in their self.

Here in this article, we will enlighten you with the connection of how the zodiac signs are connected to this condition. 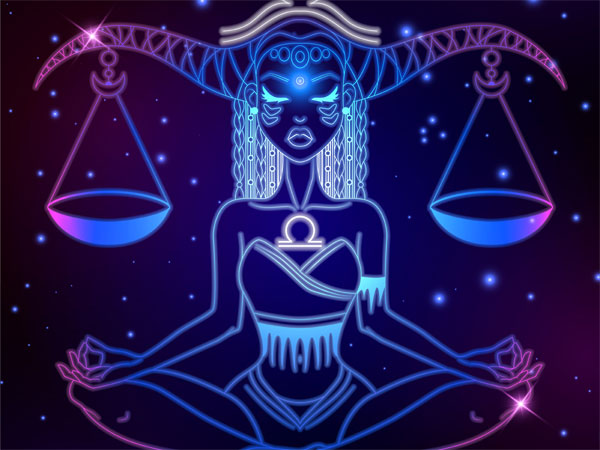 According to astrology, there are those zodiac signs that are known to be the masters of self-doubting and pitying. Check them out.

For Libra individuals, it is challenging for them to own their success and accept praise. These individuals are always seen as the ones who turn away from being complimented on a project.

They tend to appear to give themselves very less importance, and this is because they have trouble in believing in their capabilities and their talent and skills. On the other hand, they sometimes also seem to be a little superstitious about what they have achieved and tend to think that it will be taken away from them.

They tend to think and also work very hard in everything that they do. These individuals are the types who seem to put their energies and effort into something that people would have already given up on, and they tend to consider it to be finished. Apart from this, there are times when they will purposely avoid showing confidence for they do not wish to brag or show off.

Virgos are generally known to hold themselves up to the impossible standards. They tend to play into having the self-doubting syndrome more than any other sign which is a perfectionist. They tend to punish themselves for not accomplishing the task that they have set for themselves. On the other hand, if they do something that doesn't come out to be perfect, then, they consider themselves a failure.

Sometimes Taurus people fear of failing themselves. The better Taurus does on a project in life, the more stress they put on themselves. Taurus' expectations of themselves affect everything they do until Taurus is entirely unable to make a move for fear that it will not live up to past projects and that they will be exposed as a fraud. Like anyone, Taurus wants continued success, but they are afraid that everything they have achieved has all been a fluke and can disappear in an instant. 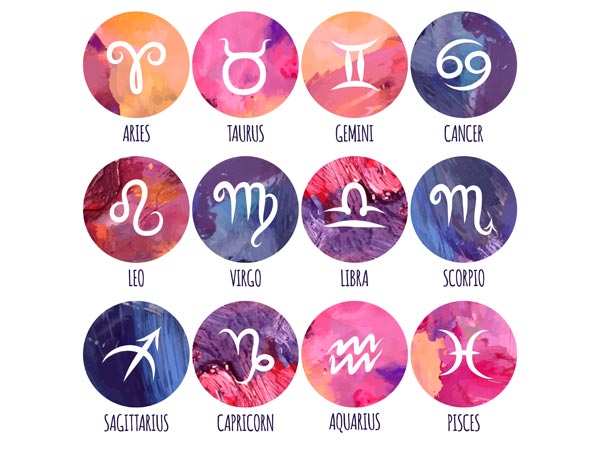 Gemini individuals seem to be low on self-esteem as they feel as if they are not worth deserving the accolades and the appreciation that they have got. They think this because they are charismatic, and they also seem to have gotten to the position where they have because of their personalities alone.

Even though they are an outgoing personality, they seem to engage you for a more extended period. They need to have more faith in themselves and also realise that the success they have, is what they earned and also deserved.