In Hindu mythology, there are various stories that tell us in detail about the Hindu culture. One such story is of Lord Krishna and how he killed Kansa, an evil ruler of Mathura (at present in Uttar Pradesh).

The incident is popularly known as 'Kansa Vadh' and it symbolises the triumph of good over bad. On this day King Ugrasen was reinstated as the new king of Mathura. This year the date falls on 24 November 2020. In order to know more about this day, scroll down the article to read more. 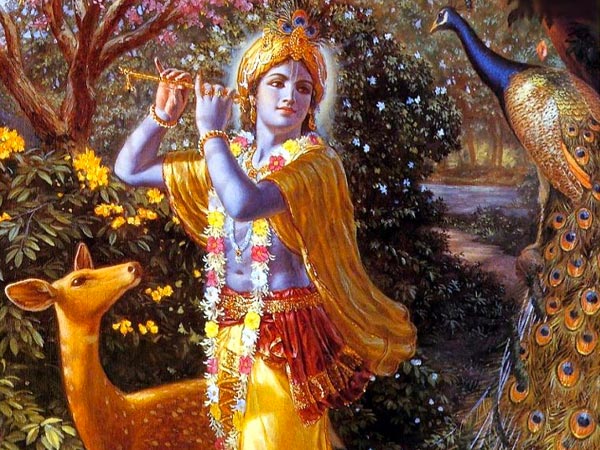 Every year the Dashmi tithi of Krishna Paksha in the month of Kartik is observed as Kansa Vadh. The day marks the battle fought between Lord Krishna and His uncle & ruler of Mathura, Kansa. After killing Kansa, Lord Krishna released His biological parents Devaki and Basudeva along with His maternal grandfather King Ugrasen.