The Allahabad Kumbh Mela is one of the most popular religious events where the devotees from across the globe come to take a holy bath in the river. It is organised at four main places, i.e., Prayag, Haridwar, Nasik and Ujjain. Kumbh Mela is only held at the same place at a difference of twelve years.

This year the Kumbh Mela 2019 will be held at Prayag in Uttar Pradesh from 14 January to 4 March. Amidst the wonderful miracles performed by Hindu saints, the event is known for performing sacred baths in order to attain salvation. Ideally, there are going to be eight dates when the sacred bath can be performed. Given below is the list of dates considered for Shahi Snaan. Take a look.

January 14, Makar Sankranti Day when the Sun will transit into Capricorn will be the day of first shahi Snaan. Saints from different places gather together to carry out a Shobha Yatra which is followed by the organisation of Shahi Snaan. After taking the holy bath, rice and sesame seeds are donated. Urad daal khichdi or Dahi-chura is prepared as prasad and must to be taken by the ones who take the bath. 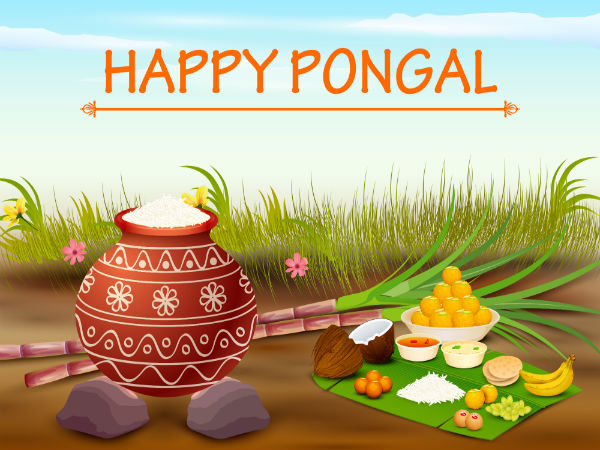 Most Read: Makar Sankranti 2019: All You Need To Know

It is the second day when Shahi Snaan is performed. A sacred bath taken on this day, followed by puja and donations helps get rid of the sins committed throughout the life and leads one to salvation.

This will be organised on 31 January and will be the third Shani Snaan day. It is also followed by donations and other forms of virtuous deeds as per one's tradition.

This will be the fourth Shahi Snaan of the period. The day is auspicious as it is said that the Jain Tirthankar Guru Rishabhdev had broken his fast on this day and had taken bath at Sangam in Prayag.

Basant Panchami on 10 February will mark the day of fifth Shahi Snaan. It is said that Goddess Saraswati was also born on this day. A Basant Mela is also organised at the banks of some rivers on this day.

The day when the seventh day of Shahi Snaan will be observed, Maghi Purnima is believed to be the day when Lord Vishnu himself assimilates into Gangajal. While the entire Magha month is considered auspicious for such rituals, the one who is not able to observe these throughout the month can perform them on a Maghi Purnima day. 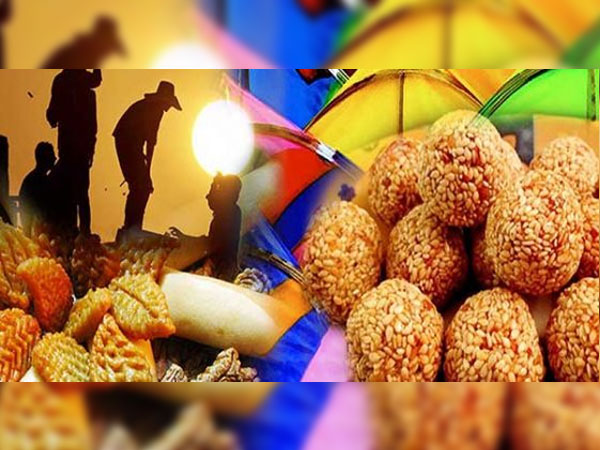 Most Read: Makar Sankranti 2019: Five Reasons Why It Is Celebrated

Shivratri marks the eighth day of Shahi Snaan at Prayag. It is said that this day is awaited even in the Devlok. A sacred bath and donations on this day are followed by all the devotees returning to their homes along with the blessings of Lord Shiva and Goddess Parvati.