Shiva Purana mentions the importance of a Bilwa tree, where it has been described as a form of Lord Shiva. Each day of the week has been dedicated to a god in Hinduism. Monday is seen as a day for offering prayers to Lord Shiva. Hence, the Bilwa tree is famously worshipped on Mondays.

A story is often associated with the origin if this tree. It is said that when Goddess Lakshmi wiped the sweat off her forehead once, the drops fell on the Mandar mountain. From these drops had sprouted the Bilwa tree. Some other beliefs also go behind the Bilwa tree, which are:

Benefits Of Worshipping A Bilwa Tree

1. It is believed that offering prayers to a Bilwa tree pleases Lord Shiva.

3. The positioning of planets in the birth chart of individuals is a determining factor for the quality of life they live. An unfavourable position of a favourable planet too can leave a negative effect. These planets are ruled by some deities who are known as the lord of the planets.

4. Planting this tree in the house is considered very auspicious.

5. A Bilwa tree which has four, five, six or seven leaves is very auspicious.

6. Planting the Bilwa tree with a white Aak tree helps get the blessings of Goddess Lakshmi.

7. Even the sight of a Bilwa tree two times a day helps fight bad karma and brings good luck.

8. Offering water to the tree will please your ancestors.

9. Offering Bilwa leaves to a Shivalinga helps fight the past sins.

10. A dead body which passes by a Bilwa tree achieves salvation.

11. It is also believed that snakes do not come near a Bilwa tree.

How To Worship The Bilwa Tree

Brahma Muhurta has been described as the best time to take bath, as per the scriptures in Hinduism. This helps one develop Satvika energy, which leads one to spirituality. For offering puja to any deity, the ideal time to get up and take bath is before sunrise, known as the Brahma Muhurta.

The earliest evidence of this plant being seen as a sacred tree in Hinduism was found in the Shri Suktam of Rig Veda, where it has been described as one of the abodes of Goddess Lakshmi.

According to a belief, in some communities, girls are married to Bilwa trees, and it is believed that the girl can not become a widow as long as the fruit of the tree is kept safe. One must never offer a torn leaf to Lord Shiva or a Shivalinga. 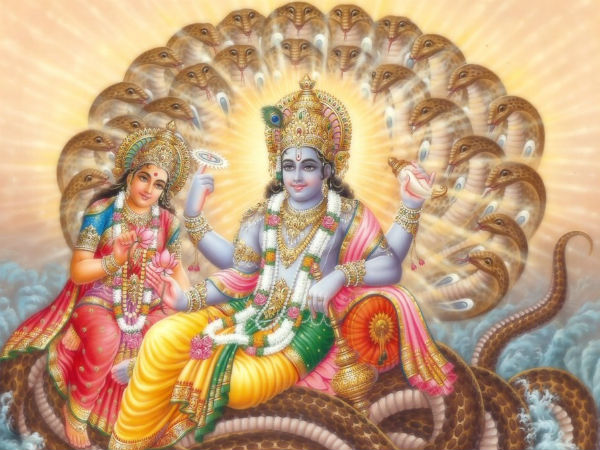