The love of Radha and Krishna is famous not only in India but all across the world. It is an example of pure, selfless and undying love. While Krishna was the eighth incarnation of Lord Vishnu, Radha was the incarnation of Goddess Lakshmi.

Krishna had many wifes but his soul was Radha. He married most others in order to protect them. The words Radha and Krishna are incomplete without each other. Their divine love is unparalleled and they made it immortal in this world too.

According to the Bramhavaivart Purana, Lord Krishna and Radha lived in the Golok in their previous life. Lord Krishna was once sitting in a garden with his wife, Veerja. Radha was not present there. As she came and saw both of them, she felt too hurt. Her anger took such a fierce form that she even started abusing Lord Krishna.

This was intolerable for Veerja, so she transformed herself into a river and went away from Lord Krishna forever. Lord Krishna was highly disappointed by this.

When Shridhama, one of the dearest friends of Lord Krishna came to know about all this, he too was enraged by Radha's abuses given to Lord Krishna. He attempted to pacify Radha telling her that this is not the right way to show her disappointment. But Radha was so badly hurt by the incident, she started abusing Shridhama too. Shridama in turn cursed Radha that in the next birth, she would not be able to marry her beloved.

As a result of the same curse, Radha was born as the daughter of Vrishbhanu and Kirti.

The love of Radha and Krishna flourished in Gokul and reached the hearts of all, but eventually, Krishna then had to leave the place with the aim of killing his own demonic uncle, Kans.

It is believed that Radha was then married to a Vaishya Rayan. It is also believed that after this, Radha established her abstract form in Rayan's house and returned to Baikuntha, the real abode that this deity belonged to. After all, she was the incarnation of Goddess Lakshmi.

Another story says that Radha was married to Abhimanyu. Yet another belief says that Radha herself had denied the offer to marry Lord Krishna. She was the daughter of a cow-keeper, whereas Lord Krishna had lived in palaces. Hence, she believed that their marriage was not possible.

Also, Radha and Krishna are believed to be two bodies with one soul. Moreover, Radha was as dear to Lord Krishna as his own soul. Lord Krishna is the incarnation of Lord Vishnu and is the Supreme power behind all the gods. In such a case, how can one marry his own soul.

The love of Radha and Krishna was a pure form, and the one that flourishes in the heart. One which does not belong to the senses, one that has no definition. It was the love that exists till today and that which has a permanent nature. 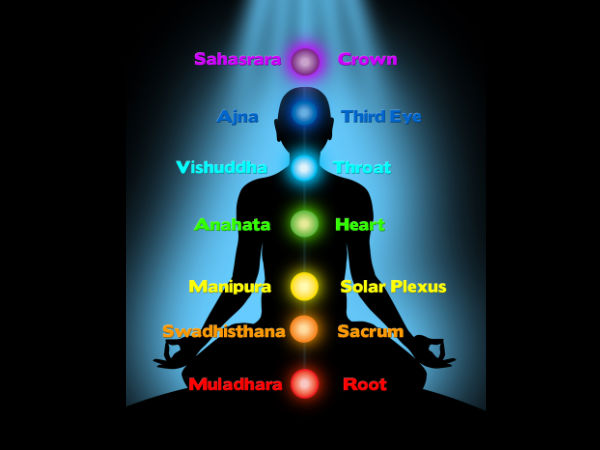 What Kind Of Energy Do You Radiate

Marriage, on the other hand, is a materialistic and external knot that brings with it the use of physical senses. Their love was of a higher form, beyond this materialism and bringing it to a physical level is in itself not fair. In such a case, their not marrying each other kept their love preserved in its most pious form.