Sushma Swaraj, former External Affairs Minister of India and senior leader of the Bharatiya Janata Party (BJP), passed away on the night of 6th August 2019 at the age of 67 after suffering from cardiac arrest at the All India Institute of Medical Sciences (AIIMS). Her astounding work involved devoting one's life to the cause of women upliftment.

She was one of the most-loved BJP leaders. Many party leaders described her as the mentor who helped them through politics, government, and parliament. PM Modi tweeted saying, "Sushma ji was a prolific orator and outstanding Parliamentarian. She was admired and revered across party lines. She was uncompromising when it came to matters of ideology and interests of the BJP, whose growth she immensely contributed to".

Ms Swaraj, who had been unwell for quite some time decided not to contest the national elections this year. She was lauded for her work that she had done for the nation. She was always active on twitter with her fast responses and some witty ones, whenever the situation permitted. She was also quick to lend a helping hand to help Indians whenever they required help. 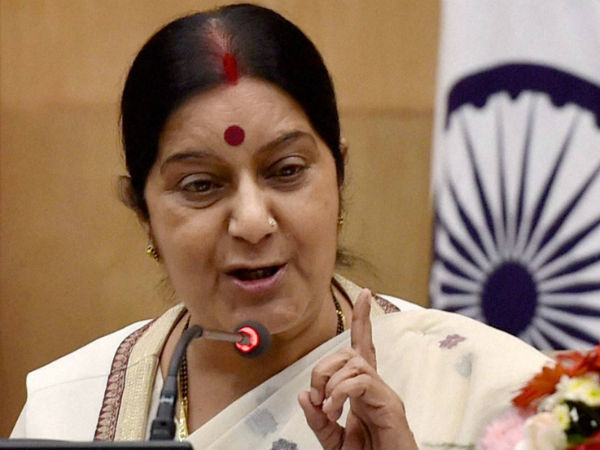 As India mourns her loss today, we share some of her hard-hitting speeches.

" Talks with terror cannot happen, but talks on terror are desirable". [1]

"Eating chocolates or popping pills won't reduce depression. Instead, one must read Gita. This will help relieve the stress and depression in life. It will help in dealing with challenges of life". [2]

"I don't know whether our watching the play in these times was a coincidence or divine intervention but time and again, we were introspecting". [3]

"We always say terror and talks can't go together, but we also say that for any talks to happen there should be an atmosphere free from terror and violence". [4]

"If Pakistan NSA wants to come he is welcome. But talks will only be on terrorism. No scope for expansion of agenda". [5]

"We must acknowledge that terrorism is undoubtedly the biggest violation of human rights. It targets the innocent and kills indiscriminately".

"India is the fastest growing major economy in the world". [6]

"Terrorists do not have banks, they do not have weapon factories they who are the countries that sponsor them. And so it is necessary to identify such countries and isolate them". [7]

" If we want to defeat terrorism, there is only one way, that we unite across our differences, and fight to resolve the biggest issue". [8]

"If by proving people in our country Pakistan feels that they can take Kashmir from us, then let me be very clear Kashmir is inseparable part of India and will continue to be part of India". 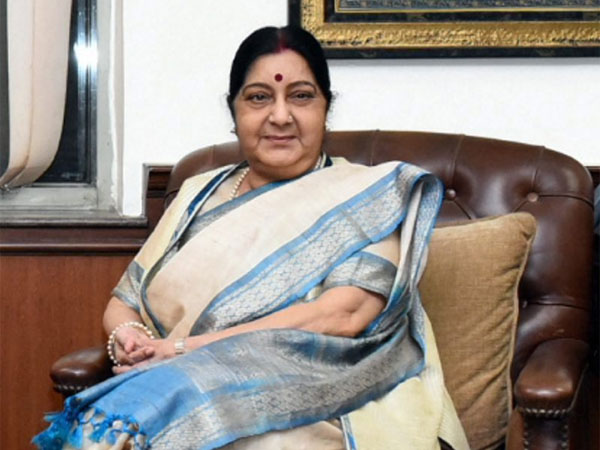 Remembering Sushma Swaraj As A Proud Advocate Of Handloom Saris