We have often heard people saying never give up or lose hope. But Manya Singh, the Runner-up of Femina Miss India 2020 has proved it right. Recently, Manya Singh, a contestant at the beauty pageant won the Miss India runner- up crown and her story really inspired us.

Hailing from a small town in Uttar Pradesh, she lived in the slums of Mumbai, yet didn't lose hope. This International Women's Day, we celebrate the spirit and hard work of Manya Singh who chose not to give up and achieved her dream of winning the crown.

Today we are here to tell you more about her. Scroll down the article to read on. 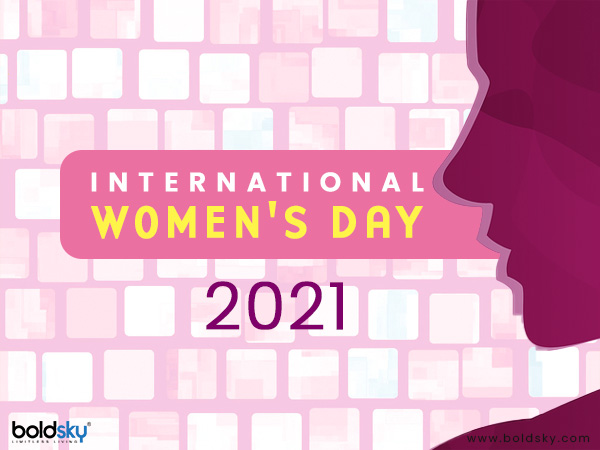 1. Manya Singh hails from Uttar Pradesh. Since her childhood days, she saw She grew up watching her parents working hard to give her a good life and education.

2. At the tender age of 14, she ran away from her home and boarded the train to Mumbai to fulfill her dreams. She travelled alone.

3. After reaching arriving Mumbai, the very first place that she came across was a Pizza Hut store. She managed to get a part-time job over there.

4. Two days after her arrival in Mumbai, she contacted her parents back in Uttar Pradesh. Her father broke down on the call and she then assured him saying, "Tthis is where I belong".

5. After this, her parents came to Mumbai and her father took the job of an auto-rickshaw driver.

6. Manya was enrolled in a decent school while she continued her part-time job where she earned 15,000 INR per month.

7. At the age of 15, she first saw a beauty pageant episode on a TV. This is when she decided to participate in the competition and win the crown.

8. She expressed her desire to be a beauty pageant to which her father replied, "Wwe'll always support you".

9. However, her relatives didn't approve of this and they said that girls usually get married after they complete their study. But her father always motivated her and asked her to work hard as he believed his daughter would definitely taste the success.

10. While she was in her graduation years, she auditioned for over 10 different beauty pageants. However, people often told her that she isn't beautiful and doesn't even know how to speak in eEnglish.

11. Manya had to face a tough time as things were not going well at her home. as well. In order to pay the fees, Manya's father had mortgaged the jewellery that they owned. Not only this, but Manya also had to mop the floor at Pizza Hut to make sure she is able to afford new dresses.

12. While working at Pizza Hut, she would observe how people spoke in English or how they would carry themselves. She also paid attention to the way her batchmates at her college would talk in English. This way she really worked hard to groom herself for the pageant.

13. In December 2020, she tried her luck once again and gave online interviews for the VLCC Femina Miss India. Since, due to the pandemic, the contestants had to give online interviews;, she attended the same from her 10*10 house in a slum area of Mumbai.

14. She talked about how her father works hard as an auto-rickshaw driver. People often mocked her saying she is trying to gain attention by mentioning her father's profession but she said that I am proud of my roots.

15. Two months later, her hard work paid off and she was declared VLCC Femina Miss India 2020- Rrunner- Up!

16. Her father congratulated her by hugging her and saying, "Manya Omprakash Singh did it!" Not only this, but he also gave free rides to those who sat in his auto. When people asked why he was giving free rides, he said, "My daughter has won the pageant and made me proud of who I am."

17. After winning the pageant, the very first thing that Manya wants to do is buy a house for her parents. She says that her parents have done a lot for her and now it's her time to give them what they deserve.

The story of Manya Singh makes us believe in 'where there's a will, there's a way'. Taking inspiration from her, we hope that women across the world would, too, work hard for their dreams without worrying about the obstacles in their path.