Women face a lot of problems during their pregnancies owing to the changes happening in their bodies for the proper growth and development for the baby. All these pains settle down after the delivery. While the pregnancy symptoms aren't enough, some of the mothers have to undergo pains which are not associated with pregnancy such as migraines.

If you are suffering from migraines, you will find yourself at a dilemma during pregnancy because your go-to medication for the migraine headaches may not be safe anymore. So how do you manage migraine attacks during the crucial nine months of your pregnancy? Find out everything you need to know about pregnancy and migraines in our article below.

Though there are many medications which help combat migraine headaches, what makes matters worse is that these medications are often not safe to be consumed during pregnancy.

Most Read: Is Olive Oil A Good Option For Dry Hair?

Now it may be interesting to know that some women suffering from migraine headaches may either be relieved of their symptoms or the situation could worsen. However, it is important to understand the cause of migraines during pregnancy so that avoiding them becomes easier.

What Causes Migraines During Pregnancy?

Migraines are often triggered by a variety of factors. It is said that some individuals are born with sensitivity towards certain factors that trigger a migraine.

Some of the basic factors that trigger migraines during pregnancy are:

Hormones such as oestrogen are known to trigger migraines. That is why women experience frequent migraine attacks during pregnancy, menstruation and menopause. Also, migraines are known to be more common among women than men for the same reason.

Another neurotransmitter serotonin also appears to be a culprit behind migraines. Low levels of serotonin are often associated with migraines. That is why migraines are common when you are emotionally low or are feeling stressed.

Muscle tension during pregnancy is quite common. The muscles in our body often stretch to accommodate the growing baby. This may increase the tension in the muscles which may culminate into muscle spasms. Our body secretes serotonin during muscle spasms which trigger a migraine.

Though the cause of migraines varies from person-to-person, other common triggers include chocolate, caffeine, weather, processed food or stress. It is said that if you are sensitive to a particular food, there are huge chances that you might get a migraine attack. Even a particular weather condition such as too much wind or snow can give you a migraine.

Can You Take Migraine Medication During Pregnancy?

Most commonly, you pop a painkiller during one of your migraine attacks. In fact, medications such as aspirin or ibuprofen are non-steroidal anti-inflammatory drugs, known to cause a lot of complications for unborn babies, therefore they need to be avoided completely. Aspirin is known to cause miscarriages if taken during the period near conception. During the third trimester, it can cause heart complications to the baby.

On the other hand, medications like acetaminophen are considered to be safe to use during pregnancy. However, it is always better to take the advice of your doctor as self-medication can be extremely dangerous.

How Can You Manage Migraines During Pregnancy?

The first step you need to take to prevent your migraine is to identify what triggers it. Be it muscle spasms, or fluctuating blood pressure levels, finding the root cause of your triggers helps you win half the battle. The effective way to do it is to maintain a diary. It helps to find the exact causes or conditions behind your migraines.

2. Apply a cold towel or take a cold shower

This will help relax the nerves of your head and relief you of any pain. They also have a numbing effect on the pain. If you are intolerant towards cold, a warm compress or a hot bath can give you similar effects by helping to relax tense muscles and reduce the pain. 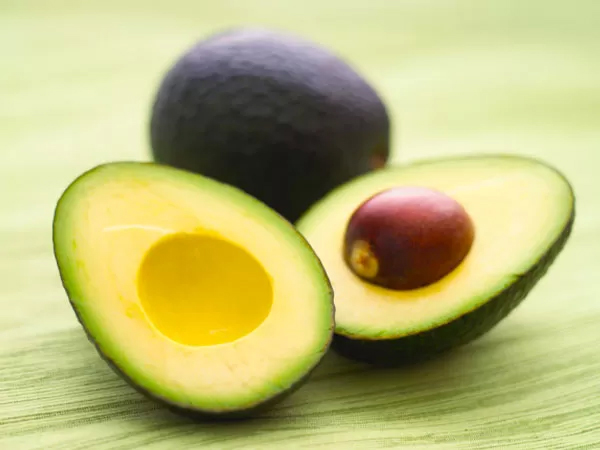 Most Read: 10 High-Fat Foods Which Are Amazing For You

Exercise can help increase the feel-good hormone in your body, oxytocin. This will act as a natural pain killer and help reduce the pain of your migraine. However, you are advised to consult your doctor for an exercise routine which is safe during pregnancy.

Sleep can be quite useful in helping you combat migraine headaches. It will relieve you of any stress which triggered your migraine and helps you get instant relief. If you cannot fall asleep due to the pain, try to meditate for a while to help the sleep hormones kick in.