According to a recent report, around 100 children in six European countries and at least 25 children in New York City, have been hospitalized with symptoms that seemed similar to that of an inflammatory disease called Kawasaki disease [1].

Although there is no confirmation that the Kawasaki disease is linked to the coronavirus infection, doctors are advised to be on high alert because most of the children hospitalized in New York in recent weeks either had COVID-19 or had come in contact with it.

So, let us take a look at what Kawasaki disease is and how it affects children.

What Is Kawasaki Disease?

Kawasaki disease is a rare disease that primarily affects children under the age of five. This illness causes the blood vessels in the body to become inflamed or swollen, where the inflammation is mostly concentrated on the coronary arteries, which supply blood to the heart muscle [2].

Kawasaki disease is also called mucocutaneous lymph node syndrome, as it also affects lymph nodes, skin, and the mucous membranes inside the mouth, nose and throat. It is one of the leading causes of heart disease in kid, however, can be treated if recognised in early stages [3].

What Are The Causes Of Kawasaki Disease?

As of now, there is no information regarding what causes the disease. Health experts link the cause of the Kawasaki disease to bacteria, viruses or other environmental factors, but none has been proved [4]. Scientists also point out the disease is not contagious. 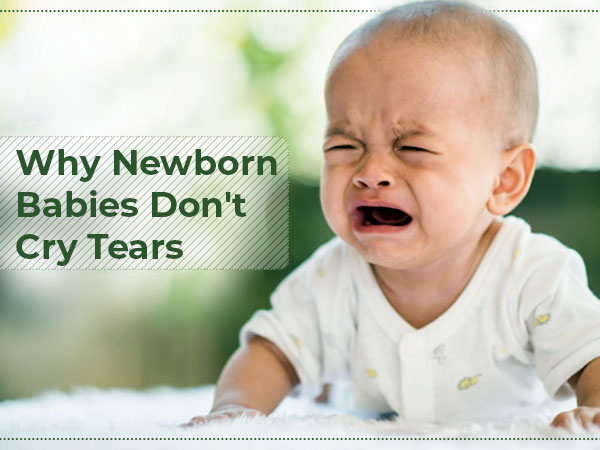 What Are The Symptoms Of Kawasaki Disease?

The signs and the symptoms of the disease appear in three phases and they are as follows [5]:

The symptoms of Kawasaki disease in 1st phase are as follows:

The symptoms of Kawasaki disease in 2nd phase are as follows:

In the 3rd phase, the symptoms of the condition slowly subside - which takes a time of 8 weeks. In some children, complications may arise [6].

What Are The Risk Factors For Kawasaki Disease?

According to studies, these are the factors that can increase your child's risk of developing the Kawasaki disease [7][8]. 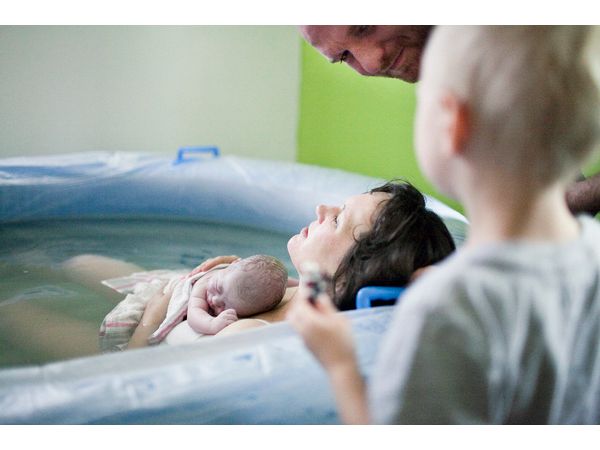 What Are The Complications Of Kawasaki Disease?

How Is Kawasaki Disease Diagnosed?

Currently, there is no specific test available to diagnose Kawasaki disease. It involves ruling out other diseases that cause similar signs and symptoms such as the following [11]: 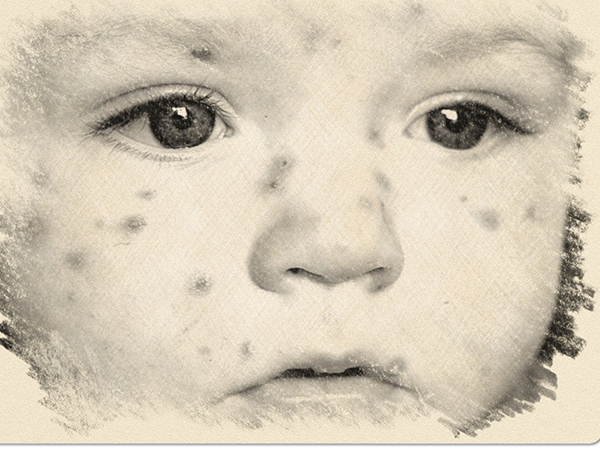 Then, the doctor will do a physical examination and order blood and urine tests, where the blood tests help rule out the aforementioned diseases and check your child's blood cell count [12]. An electrocardiogram and echocardiogram too may be carried out.

What Are The Treatments For Kawasaki Disease?

Gamma globulin may be prescribed, which is the infusion of an immune protein through a vein can lower the risk of coronary artery problems [14].

Most kids with Kawasaki disease recover completely, especially when they are diagnosed and treated early. In severe cases, a child might need surgery and infants have a higher risk of serious complications.