As parents, we need to be vigilant about any kind of afflictions that may occur to our babies. The first couple of years in a baby's life are thought to be the time when they are vulnerable to infections and diseases.

Therefore, it is necessary to be careful about these conditions. It is also important to learn to be able to recognize the symptoms of at least some of the conditions that your baby may be affected with.

The skin is said to be the largest organ in our body. It is also the first defense that our body has against diseases and conditions. 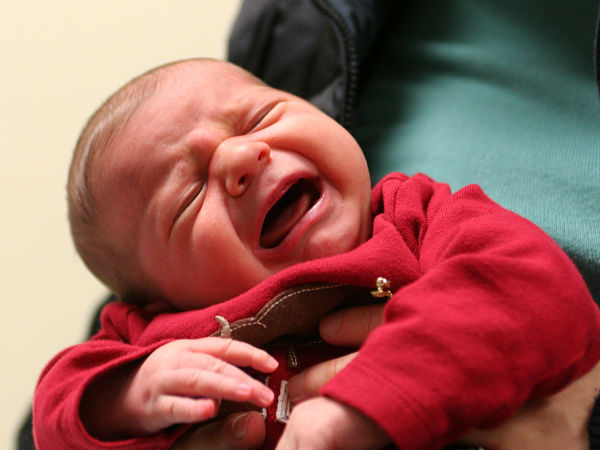 Why Crying Is Good For Your Baby

Taking into account the exposure our skin has to the outside world, it is not difficult to see/understand why there are so many skin conditions.

Babies too are susceptible to various kinds of skin diseases and conditions. If recognized and treated early, our babies can escape lifelong implications.

So, let's take a look at some of the most common skin diseases that babies may encounter.

Babies too can suffer from acne. It can be a result of the change in their mother's hormones or in the sudden change in environment after they are born.

While some babies have acne when they are born, others may develop acne in the first few weeks of their lives. Acne can be seen on the cheeks, most commonly, but can also be seen on a baby's forehead, back and chin.

Acne can be further pronounced if your baby's skin is irritated due to milk residue, saliva or clothes that are rough. Strong detergents can also cause acne.

Acne usually resolves on its own but it may take a long time as well.

Chicken pox is often seen in babies and toddlers. It starts with the symptoms of headache, fever, loss of appetite, nausea and muscle pain. It will also cause your baby's skin to break out in boils. These boils can be filled with fluid and can turn red and tender. They may not be painful but can be itchy, especially while healing.

Food Chart For Your Baby

As chicken pox is a viral condition, it will go away in a few days. You may visit the doctor and give your baby the prescribed medicine to reduce fever. Calamine lotion will reduce the itchiness. Keep your baby hydrated and well fed in the meantime.

Cradle cap is a very common condition that affects newborns. In appearance, it looks as if your baby has a bad dandruff condition. It begins as a red rash and can appear as if covered with scaly patches. These patches may look yellow and greasy. These scales later become dry and flaky. It will then be easy to rub it off, but it may also pull of some of your baby's hair.

Other than the baby's scalp, it can be seen on the face, nappy area, neck, nose and armpits.

The case can be treated with a regular head wash. Use a brush to softly remove the scales.

Eczema manifests as patches of dry and red areas on the skin that may be cracked and itchy. These areas may also bleed and produce fluid. Though it may be seen in a constant manner, there may be periods of flare ups. It can be seen on the hands, elbows, neck, face and behind the knees.

Though your baby may require a treatment at the initial stage, the eczema may go away by the time your child is in his/her teens.

You can determine if your baby has measles from its symptoms, which include runny nose, fever, swollen and sore eyes, cough and white spots in your baby's mouth. 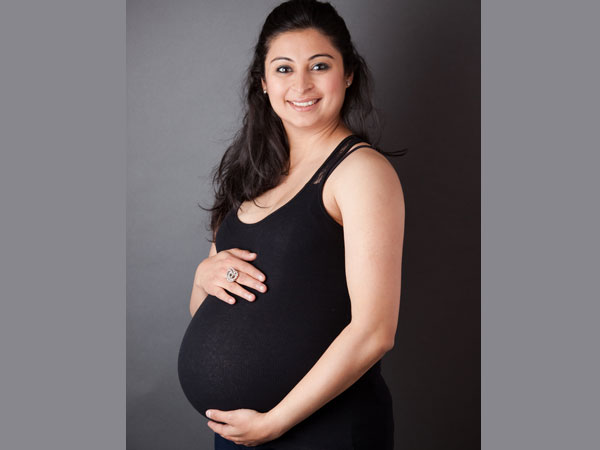 Can An Unborn Baby Hear Your Voice?

The red spots that are characteristic of measles come after a couple of days and they may appear in the face, neck and around the baby's ears. The rashes usually last for 5-6 days and can be very itchy.

Visit the doctor if you suspect measles. The disease will go away on its own, as it is caused due to a virus. Your baby may need a paracetamol for the fever. Keep your baby hydrated while the disease resolves itself.

Parents are often alarmed at the sight of white spots on the newborn's face. These white spots are known as milia. These tiny spots can be seen on cheeks, forehead, chin, nose and around the eyes. Though these spots look raised, they are smooth to touch.

There is no reason to be worried, as milia clear up on their own by 6 weeks.

Nappy rash is manifested as red patches on the baby's bottom and around the genitals. They may also look pimply and can be both wet and dry.

Nappy rash is seen very commonly in the first year of life, especially in babies with sensitive skin. Some detergents and fabric softeners may also cause a nappy rash.

You can prevent a nappy rash by changing the baby's diapers often. Make sure that the baby is clean and dry at all times.