Every year 14 November 2020 is observed as Children's Day In India. The day marks the birth anniversary of Pandit Jawaharlal Nehru, the first Prime Minister of India. Fondly called as 'Chacha Nehru', he was born on 14 November 1889. He was quite fond of children and used to spend good time with them. It is due to Pandit Nehru's love and affection for children, his birthday is observed as Children's Day in India. 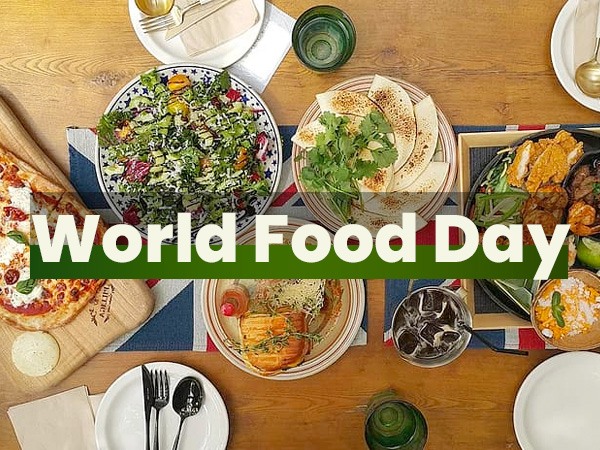 World Food Day 2020: History, Theme And Significance Of This Day

Why Children's Day Is Observed On 14 November

It was in 1959, when India first observed Children's Day. Since Pandit Nehru loved to spend time with children and had immense affection towards them, after his death in 1964, the day was observed on 14 November. This was done to pay tribute to Pandit Nehru on his birth anniversary. The day is basically a token of love and affection for children.

On this day, children are engaged in various games and meaningful activities. Several gifts, clothes, foods, study materials and other necessary items are distributed among the under privileged children.