The world is witnessing one of the bleakest moments in history - the Amazon rainforest has been burning for the past three weeks and nothing has been done to control the situation. With the lungs of the planet burning at record speed, the home to 10 per cent of the known species, 40,000 different plant species and 2.5 million insect species is a crucial factor in the fight against global warming, due to the massive forest's ability to absorb carbon dioxide from the atmosphere.

About 20 per cent of the world's oxygen is produced in the Amazon rainforest and with a 93 per cent surge in the fires - as per reports from Brazil's space research centre Instituto Nacional de Pesquisas Espaciais (INPE), we are looking at an intractable loss of biodiversity [1] .

The impact of one of the largest fire outbreaks in the Amazon rainforest is already evident in different regions in South America including the Atlantic coast and Sao Paulo, Brazil's largest city. The city, during one of the brightest hours of the day, turned black from the thick smoke at 3 pm, although it is located thousands of miles away from the scorching fire [2] .

The World's Breathing Is At Stake

The Amazon rainforest is central to the ecological balance of the world. With the fire reaching about 2,000 miles away and continuing, the negative consequences this can have on climate change is colossal. 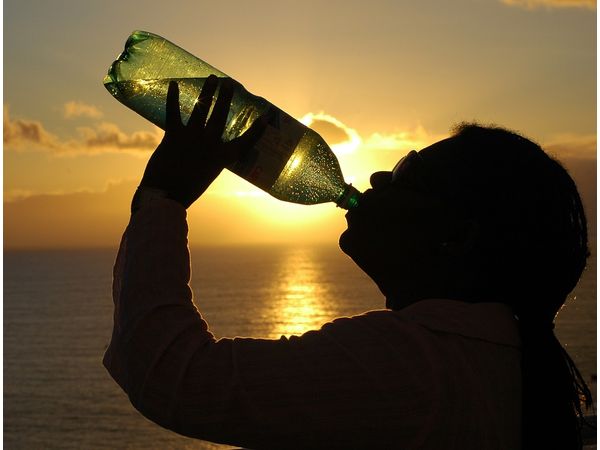 Is It Safe To Drink Water From Plastic Bottles?

By absorbing the carbon present in the atmosphere and producing as big as 20 per cent of the world's oxygen supply, the Amazon rainforest is essential for the survival of the earth and its beings. The rainforest is also responsible for controlling the carbon emissions, creating ease of breathing [3] [4] .

But with the forest burning on accelerated levels, the levels of carbon emissions are on a high - making it difficult to breathe and also, hampering the supply of oxygen with thousands of trees burning down every minute.

As the world watches the largest forest burn, there rises a question about our daily consumption of oxygen. It is true that we take the oxygen we breathe for granted, well why shouldn't we? It is existent around us and is for free right. But let me and other thousands of studies tell you, NO! The oxygen that you breathe right now may not available in the coming years.

The air quality in India is declining daily with Indian cities making up six of the top 10 cities with high air pollution were from India. And India as a country ranks 9 in the overall calculation. According to a WHO survey, approximately 3 million deaths per year are caused by air pollution, pointing out the importance of oxygen for survival [5] .

How Much Oxygen Do You Need To Survive?

According to studies, the minimum oxygen concentration required for human breathing is 19.5 per cent. For human beings, the optimal range of oxygen in the air for humans runs between 19.5 per cent and 23.5 per cent [6] .

If the oxygen level drops from the normal rate of 19.5 per cent to 16 per cent, your body will face severe side effects. Ample amount of oxygen is required for your body to function physically and mentally. In the event of a lack of oxygen, the cells in your body fail to receive the oxygen needed for functioning. Lack of oxygen can also result in your mental functions becoming impaired [8] [6] . 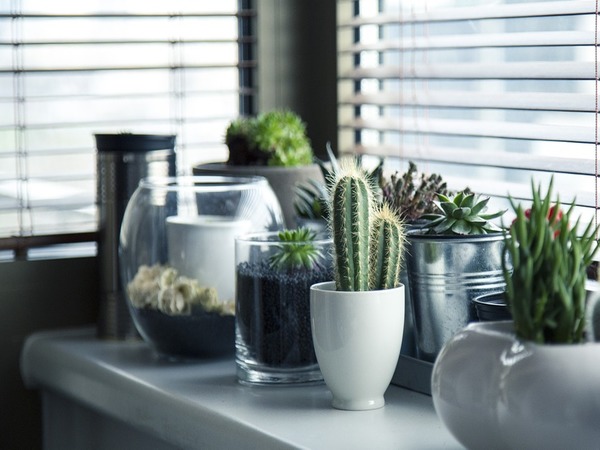 In addition to this, let's take a look at the effect of too much oxygen. An excessive amount of oxygen does not pose anything as harmful as to the levels of lack of oxygen. However, it can cause the formation of oxidizing free radicals, which can attack the tissues and cells of the body and cause muscle twitching. Long-term exposure is fatal.

The concentration of oxygen in the atmosphere is critical to the survival of any human being. At 19 per cent level concentration, few physiological effects occur but may not be evident. At 15 to 18 per cent, it can cause impaired thinking and attention, along with increased pulse, breathing rate and reduced coordination. It can also cause reduced physical and intellectual performance without awareness [9] .

At 12 per cent, you will have poor judgement, faulty coordination, abnormal fatigue upon exertion and even affect your emotional stability. At 10 per cent you will develop very poor judgement and coordination, impaired respiration that may cause permanent heart damage, the possibility of fainting within a few minutes without warning, as well as nausea and vomiting [10] .

With an oxygen level below 7 per cent, human beings will not be able to survive.

Considering the rampant rise in air pollution and very low air quality, it is imperative that conservative measures should be adopted. It is not only the government and big corporations that can play a role in positive impact. Every single individual can play a part in improving the air quality and in saving the earth and its inhabitants.

The conservative methods you can adopt are as follows: