Lohri is a popular festival celebrated in North India, especially in Punjab. It marks the end of chilly winter as the northern hemisphere of the Earth starts tilting towards the Sun. It also marks the onset of the harvest season for Rabi crops. It is usually celebrated on 13 January or a day before Makar Sankranti every year. Both festivals mark the beginning of longer and warmers day and the end of the winter season.

People gather in their respective communities for celebrating Lohri and enjoying it at the fullest. There are many other things about this festival that you might not be knowing. Let see them below: 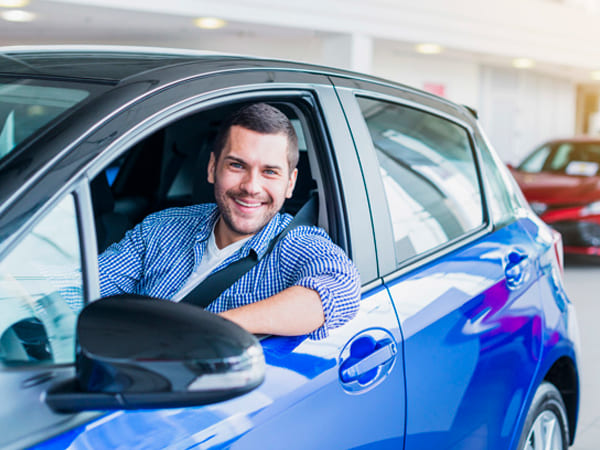 January 2020: Auspicious Dates And Timings To Purchase Vehicles In This Month

There are many folk stories that are associated with the origin of this festival. According to legends the name Lohri has been taken from Loh, which means strength and warmth of the fire.

However, there is another story that tells about the story of Dulla Bhatti. He used to rescue innocent girls who were abducted by the goons of local rulers and powerful money-lenders. Once two young Brahmin girls Sundari and Mundari were abducted by some local goons who wanted to present the girls to a Mughal Emperor. As soon as Dulla Bhatti came to know about this, he went on to rescue the girls. He was successful in this and then married off the girls on Lohri. The marriage was no less than a celebration and was attended by many villagers. The villagers blessed the girls with happiness and presented cereals and clothes.

Since then Lohri is celebrated with great happiness and harmony. People greet each other and gather around a bonfire and then sing songs.

People wear new clothes and greet each other. During the sunset, the youth of the villages prepare a bonfire and call every villager to gather around it. People usually attend a community celebration with their family members and relatives. Those who are newly married celebrate their Lohri by worshipping the Agni Dev (the God of fire and warmth) and offering jaggery, rewadi (a kind of sweet), puffed rice and sesame seeds. They then take blessings of their elders and pray for their marital bliss.

Couples who become new parents too celebrate the festival with happiness and zeal. In fact, couples who are supposed to get married soon declare the same before the villagers on Lohri. This is done to show acceptance for each other.

People then sing folk songs and perform folk dances. Women perform Gidda (traditional dance form of Punjab) and the men show their Bhangra. Elders narrate folk stories to the youth and young children of the community. They discuss the welfare of the village.

The Importance Of Traditional Food On Lohri

As we know, no celebration or festival is complete without food, people enjoy their traditional delicacies on this day. They eat gajak (a kind of sweet prepared from sesame seeds and jaggery), Makke di roti and sarso da saag with jaggery. They also consume kheer which is prepared from rice, milk and sugar.