In Hinduism, Lord Shiva is considered as the greatest of all Gods and is believed to be the destroyer of evil thoughts, fears and materialistic desires. Devotees believe that He lives a simple life and stays away from all kinds of worldly desires and beauty. Legend has it that Lord Shiva can be pleased easily and for this, one doesn't need to offer him expensive fruits and flowers.

But there are a few things that one must not offer to Lord Shiva. One such thing is turmeric. However, turmeric is a substance, which is commonly and widely used in auspicious works and for worshipping Gods, especially in India, one may question why Lord Shiva is not offered this wonderful substance. Scroll down to read about the restricted use of turmeric when it comes to worshipping Lord Shiva: 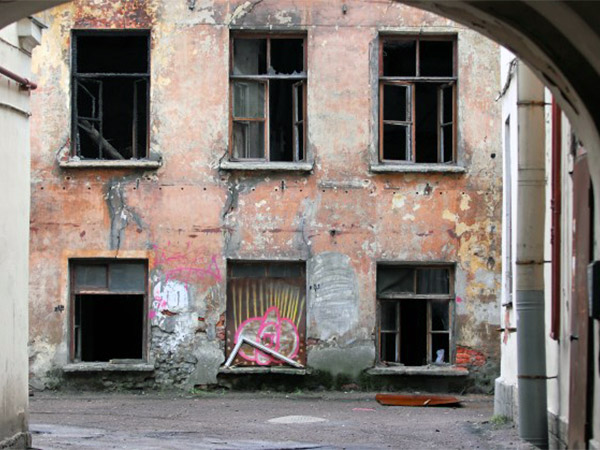 Before you move ahead to read the reasons behind not using turmeric while worshipping Lord Shiva, you must understand what is Shivlinga.

Shivlinga represents Lord Shiva and is known to be the manifestation of Lord Shiva's energy. According to Shiva Purana, a Shivlinga has three parts symbolising Brahma, the creator; Vishnu, the nurturer and Mahesh (Lord Shiva), the protector and destroyer. Devotees believe that one who worships Shivlinga with dedication, devotion and chastity is able to please all Gods.

Importance Of Turmeric In Worshipping Gods

Turmeric has anti-bacterial properties and can heal wounds very fast. This popular substance also helps to restore the purity of things used during Puja.

Using turmeric during Puja refers to the act of purification of self. Also, it is associated with beautification of our skin and therefore, it is often offered to Goddesses and various other Gods during Puja. However, devotees are restricted from using turmeric while worshipping Lord Shiva.

Why You Must Not Offer Turmeric To Lord Shiva

At times you must have seen Shivlinga worshipped by devotees using various substances. In order to please Lord Shiva, people worship the Shivlinga using dhatura, bhaang, raw cold milk, sandalwood paste, bhasma (ashes) and bael leaves. You will never find any person offering turmeric to Lord Shiva. There are two reasons behind it:

The first reason is that turmeric is associated with feminine beauty and Lord Shiva is believed to stay away from all the materialistic desires and worldly pleasure.

Also read: 6 Signs That Tells You May Have Had A Past Life

And the second reason is, Shivlinga represents Lord Shiva's yoni. Since the linga represents his power and energy, it is always worshipped using elements that have a cooling tendency such as bhaang, dhatura, milk and sandalwood paste. However, turmeric doesn't have cooling properties, it is not used for worshipping Lord Shiva and the Shivlinga.