There was a village known for the abound love and devotion that the people had for Lord Ganesha. Once Lord Ganesha thought of testing their devotion. He took the form of a child. With a pinch of rice grains and a spoonful of milk, he started going to people and asking them to prepare kheer for him.

He went on going from house to house, people to people, but no body paid a heed to him. In fact, they laughed at him and told that with that much rice and milk, making kheer would not be possible. But Lord Ganesha insisted and everybody thought the child was silly.

Then Lord Ganesha saw a woman, sitting outside her house, knitting yarn. He went to her and said "mother, will you please make kheer for me, I have brought this rice and milk, will you do the rest''. The woman, kind enough, told the child to wait there, and went inside the house. She came with a small bowl and asked the child to a pour the milk and rice into it. Lord Ganesha, acting as an innocent child asked the lady to get a bigger container. The lady smiled and asked "only if you promise that you will let me also eat some kheer, will I get a bigger container and make kheer for you". The child happily agreed.

The lady went inside and brought a big vessel, and child Ganesha poured the milk and added rice grains into it, and sat there to wait for the kheer to be ready. He was already impressed by the concern that the old woman showed to him, to make the test a bit harder, he brought few other kids from nearby places and invited them to the feast. He came inside and told the lady, that he had also invited a few of his friends, so she should prepare kheer for them as well.

Seeing this, the passers by laughed at the lady, who did not even have sufficient food even for her own sustenance. However, she added all the rice and milk that she had and prepared the kheer. When the kheer was finally prepared, she offered the first share as a bhog to Lord Ganesha and other deities in her puja room, and then tasted herself to check if it was tasty enough for the kids to eat.

Having tasted it, the lady came out with a bowl full of kheer and offered it to child Ganesha. However, the child said that he was already full and that the kheer was very tasty. He also told her to give kheer to the other kids present there. However, this confused the lady. She asked how could his stomach be full without having eaten the kheer and how he could tell that kheer was tasty. 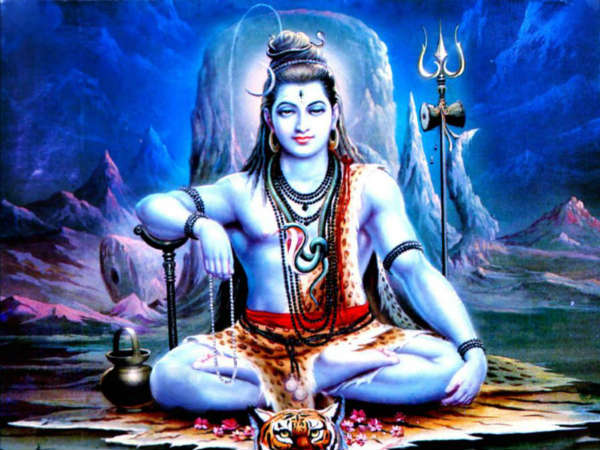 All You Need To Know About Maha Shhivartri 2019

To this, Lord Ganesha replied that he ate it when she offered it to Lord Ganesha inside her Puja room. This was enough for the lady to understand that the child was none other than Lord Ganesha himself. She bowed before him and Lord Ganesha blessed her. The kheer was distributed among the other kids present there, but she saw that the vessel was again full as she came back in the kitchen. So, the lady distributed it among all the villagers as a prasad of Lord Ganesha. Thus, a genuine act from the kind lady gave a lesson to and blessed all the villagers.