In a monogamous relationship, couples are romantically and sexually involved with each other only. However, the decision of being a monogamous couple solely depends upon the couple.

We have brought to you the stories of some real life monogamous couples. The couples spoke about when and why they decided to have a monogamous relationship with their partner. Read on.

Ankita: We met in college canteen for the first time. I was happy that he asked me out as I found him to be charming. He helped me when needed and made me feel special every time we went out together. Initially, I thought it might just be an attraction but eventually, I started loving him. Now I don't want to be with anyone but Sahil. We love being with each other.

Sahil: We enjoyed each other's company so much that we didn't think of anything else. One evening while walking down the streets, I held her hands and then she said, "you make me feel special." That was the moment I felt she is mine and I couldn't resist myself from saying, "I would love to do that forever." It was a week later we decided to stay together forever. Moreover, she fulfils my every need. I couldn't ask for something else. 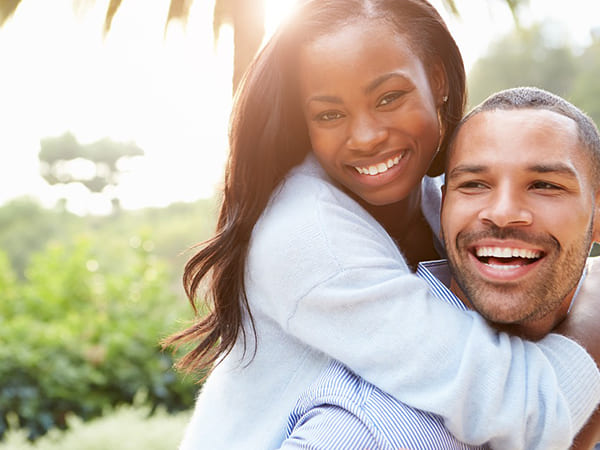 13 Golden Rules To Keep The Spark Alive In A Relationship

2. "We Knew Our Relationship Is The One We Always Looked For."

Anu: For me, love meant just a feeling until Mayank stepped into my life. With him I realised what it feels to be special for someone. We went on a few dates before he proposed me in a restaurant. Earlier, I loved hanging out with other boys and going for a movie or a coffee. But when we got into the relationship, I felt no urge to be with someone else. All I wanted was him. I am proud that since we started dating each other, we were monogamous to each other.

Mayank: I always believed in casual relationship until I met Anu. After I met her, I realised what I was missing in my life. After a few dates, I wanted her to be mine. So I proposed her and asked her to 'be mine.' She has always motivated and supported me. We knew our relationship is the one we have always looked for and therefore, we decided to be monogamous.

3. "After Dating For 4 Months He Said 'I Want To Be With You Forever'"

Ritesh: I had always waited for someone who would be with me forever. Pari was my friend for three years and slowly I started to admire her. In mid of 2017, we started dating and after 4 months I realised she is the one I wished for. I am glad that we are monogamous. Nothing feels great than having her in my life. 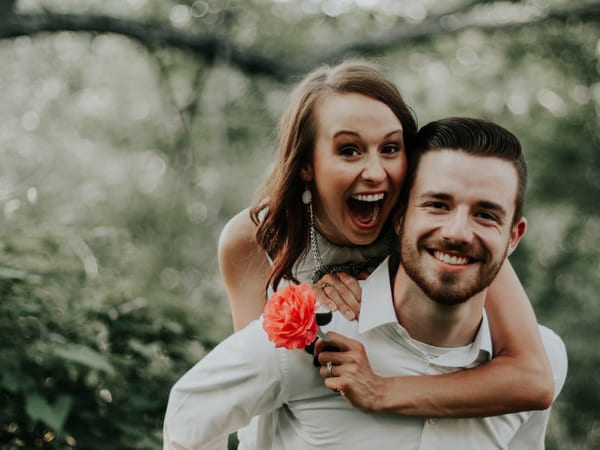