Our skin is the largest organ in the body. It is constantly shedding skin cells which are replaced by new cells. White patches on the skin occur when the dead skin cells get trapped in the skin's surface instead of shedding. Some skin patches can also be the result of the loss of melanin, the pigment which gives colour to our skin. While some skin patches may be small, others may seem to be growing and scaly to touch.

White skin patches are a common condition in growing children. While most skin patches look the same, they may have a number of causes.

Here are some common reasons for white patches in children along with their causes and treatments.

This is a very common skin condition in children. Uneven shaped patches, mostly around the cheeks, neck and upper arms or the areas of the skin most exposed to the sun. Also, these are extremely common in kids with dry skin.

Pityriasis alba is usually caused due to the skin not being able to hold moisture for long. The condition aggravates due to sun exposure.

This is another skin condition most common in kids. Tinea versicolor is caused due to a fungal infection, although very mild. They appear as numerous small patches on the neck and hands and may become visible in the summer seasons when the surrounding skin tans. They are recurrent, mostly in the summer seasons.

Tinea versicolor is caused due to various reasons such as excessive sweating or wearing tight clothing. While the patches may look similar to the patches of pityriasis alba, the doctor may scrape the skin from the patch to look out for fungus. If present, the patches are due to tinea versicolor. 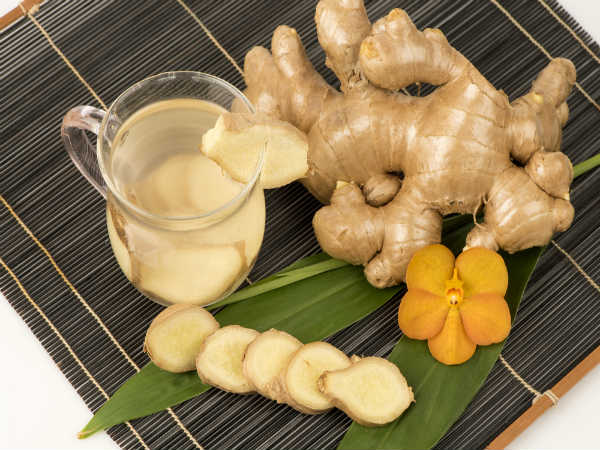 Most Read : Ginger Water Remedy To Burn Fat From Hips, Thighs And Waist

Yeast infections called candidiasis are caused by the candida yeast. These often affect the areas of the skin folds which are damp or moist, mostly the diaper area. They appear more like a rash rather than a patch. They may be itchy and red and can be quite irritating. If diagnosed and treated the right way, they usually just disappear.

What makes the patches of vitiligo different from other conditions is the fact that they affect the hair of the eyebrows or eyelashes as well. Discolouration in the retina and also white patches on the inner lining of the mouth is a sure shot sign of vitiligo.

Paediatric psoriasis is another autoimmune disorder that causes white skin patches in kids. This happens when the immune system is telling the skin cells to grow at a faster rate. This causes the cells to build up into thick red scales. This condition too is said to be hereditary.

Paediatric psoriasis is a painful condition if not managed properly.

Although, psoriasis cannot be completely cured, it is important to help the kids manage the condition.

Although skin conditions are common in kids, it is important to seek medical help instead of assuming. Moreover, it may be wise to educate your child about their conditions and give them a standard list of dos and don'ts, making it easier for you to manage the condition.