May Day is a public holiday observed on 1 May every year. The day marks the change of season in some parts of the world and also the day to celebrate worker's rights. The day is, therefore, also known as International Workers Day. So today we are here to discuss the history and significance of this day. Scroll down the article to read more. 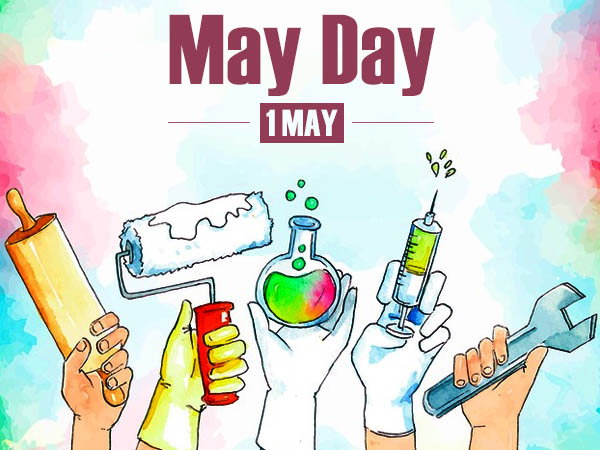 May Day 2020: Quotes, Wishes And Messages That Will Empower You

History Of May Day

The roots of May Day trace back to the mid 19th century when the industrial workers were supposed to work for 12-15 hours a day. They were deprived of a better working environment. Due to this, in 1886, thousands of industrial workers led a nation-wide strike in the USA and demanded a better working condition comprising 8 hours of working in a day. It was not only in the USA but also in Germany, England and France.

However, the demands of the workers weren't fulfilled in just a day. In fact, it took some years and the protest witnessed bloodshed as well.

Significance Of May Day