What would be your answer if somebody asks you about your childhood? I am sure you will go back to nostalgia and would recall how you used to play with your toys, made sandcastles and demanded more toys. Well, this is what every child does during his or her childhood. But what if we tell you there is a kid who gets paid for playing with toys? Surprising, isn't it? Ryan Kaji, an eight-year-old boy from Texas is an example of it. You will be surprised to know the earning of this eight-year-old kid which is estimated to be $26 (Rs. 185 Crores) million every year. 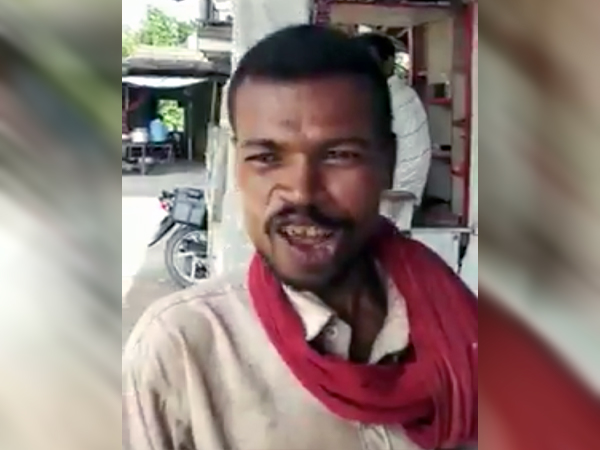 Ryan Kaji is a YouTuber who reviews toys and has 23 million subscribers. His earnings have made him the highest-paid YouTuber in 2019 according to Forbes. In the year 2018 as well, he held the first rank with an earning of $17 million. The list was made after going through the calculation of total YouTube earnings from June 2018 to June 2019.

Ryan was three years old when he first started reviewing toys. Now it is estimated that his total earnings can help him in opening his own toy shop. It was in July this year when the adorable boy bought a building that is said to be constructed in 1975. The beautiful building stands on 258.3 square meters of land in Cheongdam-dong, Gangnam. The kid has more than 100 toys and is doesn't seem to have any plans of stopping his hobby of reviewing toys. 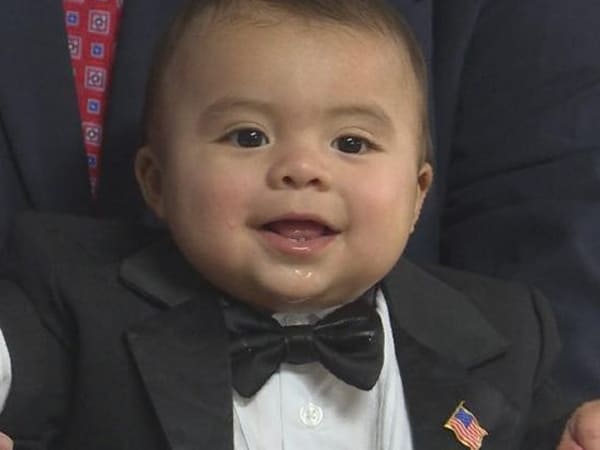 Seven-Month-Old Baby Becomes The Youngest Mayor Ever In US

In addition to his work on YouTube, Ryan is also a part of the Nickelodeon show which carries out various experiments and the kid is these days working on a numerous science experiment. There are many more kids who work as a toy reviewer on YouTube but out of all, Ryan has the highest earnings.