Does your name start with the letter 'A'? Vedic astrology can make predictions about the characteristics of a person based on the first letter of the name. It says that the pronunciation of the initial letter of the name reflects the effects of one of the zodiac signs. Probably, that is why, Indian names and zodiac signs are based on Vedic astrology. It is also believed that each letter carries a certain numeric value based on which the personality traits of a person can be found out. It is believed to affect the thoughts, choices and thus, decisions of the person. Decisions form a major part of our life.

Based on these predictions, we have brought to you a list of personality traits of people whose name starts with the letter 'A'. Take a look.

The people with their name starting with the letter 'A' are considered to be very practical. They do not unnecessarily do or believe in things heard from random people. They apply their brains and decide thereafter. It is obviously not necessary that they will believe in the already established rules, and they know that a possibility of the rules being broken is always there. They try and analyse things first before trusting others. Hence, they are practical. 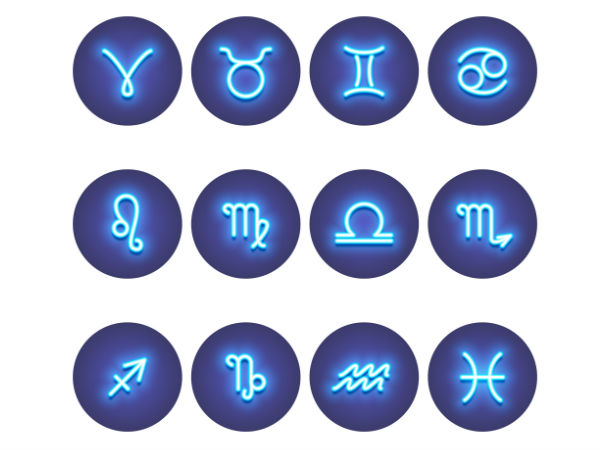 Once they have decided on their goals, they do not fluctuate or change often. They stop only after the target has been achieved. This is because of the determination they possess. This is why they are generally confident enough about achieving their targets. However, sometimes the determination becomes excessive and thus they might be seen as adamant.

However, the best quality about these people is their patience. The people whose names start with the letter 'A' have a more than normal level of patience. Once they have put in the right amount of hard work, they can easily wait for the results, knowing that good things take time. You tell them good food is being prepared and they will wait for any amount of time. However, sometimes they might be called ignorant or lazy because of their patience.

Most Read : Zodiac Signs Who Will Make You Laugh

Did you realize that the person you met that day had actually impressed you with his humbleness? If he really did, there are chances that the person's name starts with the letter 'A'. Yes, those with the first letter in their name being 'A' are polite to speak to. They might have a whole lot of judgements and opinions against you inside their minds, but what they will show on their face is just politeness. And probably that is why, you might trust them easily.

And here is another trait worth appreciating in their personality. They would not mind anything about the society, would not judge anybody out there or comment on anything that goes on as a part of the belief systems. They have their own opinions where they seem liberal and open-minded and they believe that everybody has his own way of living, which nobody has the right to comment about. However, they might impose some restrictions on their partners sometimes; yet, they would understand as well. That is how they seem supportive as well.