India is famous for its rich tradition and culture. The entire country is dotted with a myriad of Hindu temples in every nook and corner. A majority of the citizens visit these temples to seek blessings from the Almighty. However, very few people know the scientific reason behind visiting temples.

One of the most important reasons behind visiting a temple is to absorb all the positive energy offered by these pious places. Moreover, this positive energy is absorbed only when all the five sense organs in your body are activated.

These five senses can be triggered by numerous actions inside a temple. Therefore, this article highlights some significant reasons behind visiting the temples as per the Hindu scripture:

Reason Behind The Structure And Location Of A Temple

The location of a temple is always preferred to be at a place that is surrounded by a lot of positive energy. A place where the magnetic and electric waves flow freely from the northern end to the southern end is considered to be the best location for a temple.

The Idol Of The Deity

The idol is placed at the heart of the temple, which is called Moolasthanam or Garbhagriha. It is believed that at the Moolasthanam, the earth has the maximum amount of magnetic waves. It is only after placing the idol that the temple's structure is erected over it.

Reason Behind Taking Off The Footwear Before Entering A Temple

While looking for the scientific reason behind visiting temples, you might come across the fact that we are supposed to remove our footwear whenever we enter a temple.

As mentioned in the previous point, temples are built in locations that are full of positive energy having pure electric and magnetic waves.

In the old ages, temples were constructed in such a technique that their floors were excellent conductors of this positive energy, and this energy was passed onto the devotees through their bare feet. This is the reason why it is essential to make entry into a temple without any footwear on.

Reason Behind Ringing The Temple Bell

Whenever you enter a temple, you are supposed to ring the bell before you make an entry into the Moolasthanam (the place where the main deity is placed). The sound created by the bell activates your hearing sense.

When you ring a temple bell, it emits a sharp sound that stays for seven seconds in an echo mode. This time duration of 7 seconds is sufficient to activate your body's seven healing centres.

Reason Behind Burning The Camphor Before The Idol

If you are on the lookout for the scientific reason behind visiting temples, another important thing is to think about why the camphor is burnt before a deity.

The reason for this is when the camphor is lit in front of a deity inside a dark temple, the camphor smell keeps negative energies at bay. Moreover, your sight sense also gets activated and becomes more active.

Reason Behind Putting Your Hands Over The Diya

During the "Aarti", the camphor (or diya) is lit and you are supposed to put your hands over it and thereafter touch your eyes with your hands.

This action of touching your warm hands to your eyes activates your touch sense besides bringing the positive waves of the energy generated from the flame. In a way it brings the Gods love which helps keeps the eyes healthy.

Reason Behind Offering Flowers To The Deity

Flowers are pure and soft with a nice fragrance, and we offer them to the deity of a temple. However, there are only a few flowers that can be offered to God for example, rose, marigold, jasmine, etc., that have a strong fragrance.

The scent of flowers, the incense sticks and the camphor collectively have a strong essence that activate your sense of smell.

After offering the prayers to the Almighty, "Charnamrut" is offered to the devotees, which is a "Prasad" in the liquid form, and is prepared with clarified butter (or ghee), milk and curd.

This Charnamrut is either kept in a silver or a copper vessel. The reason to keep the Charnamrut in a copper vessel is to balance the 3 kinds of doshas in your body as described by Ayurveda. This action also helps to activate your sense of taste.

Reason Behind Doing Parikrama Around Moolasthanam

After the prayers are done, you are supposed to move around the Moolasthanam in a clockwise direction for 8 to 9 times. The reason for this is when you do the parikrama, your body absorbs the entire positive energy activated inside of a temple, and helps it grasp the the calm atmosphere, thereby helping you attain peace within yourself. 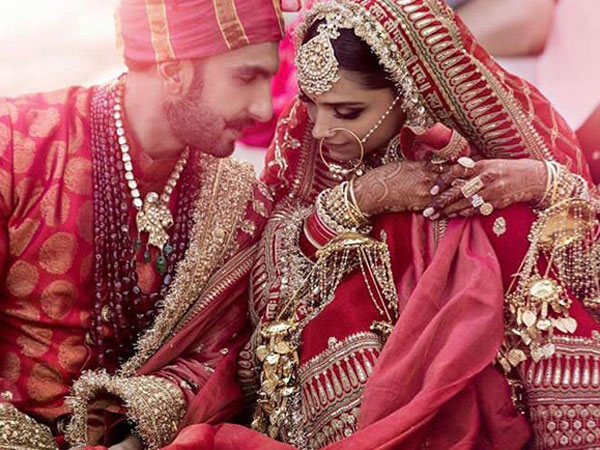