The ninth day of Navratri is observed as Maha Navami and is said to be the last day of Navratri. The day is dedicated to Siddhidatri Mata, one of the manifestations of Goddess Durga. Devi Siddhidatri is considered to be the last manifestation of Goddess Durga. Devotees believe that She blesses those who worship Her with full dedication and devotion.

This year Navami falls on the same date i.e., on 15 October 2021. In order to know more about Maha Navami and Devi Siddhidatri, scroll down the article to read more. 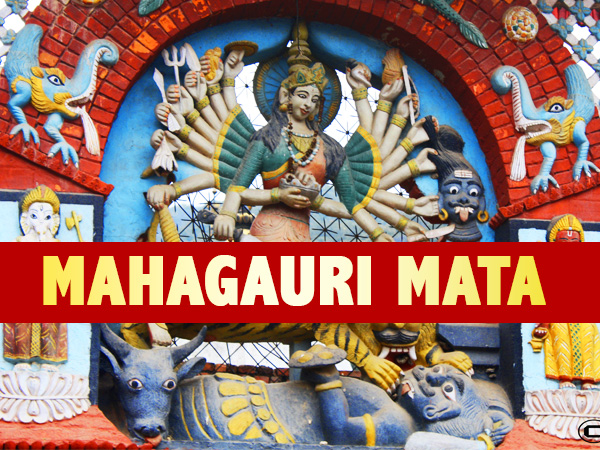 Who Is Siddhidatri Mata

Every year Maha Navami begins on the Navami tithi of Shukla Paksha in the Hindu month of Ashwin. This year the date falls on 15 October 2021. This is because the Muhurta for Maha Navami will begin at 06:58 am on 24 October 2020 and will end at 07:41 am on 25 October 2020. Devotees of Goddess Durga will be worshipping Her during this time period.