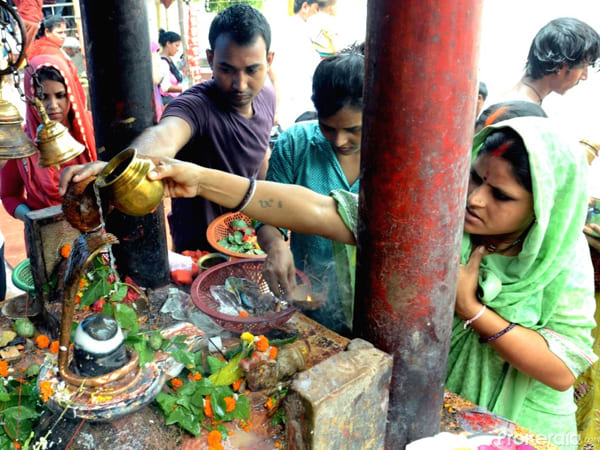 Maha Shivratri 2020: Things To Do And Avoid On This Festival

The Muhurata for Nishita Kaal Puja will begin from 12:06 am (11 February 2021) and will end at 12:55 am (12 March 2021). Nishita Kaal is believed to be the time when Lord Shiva first stepped on mother Earth in the form of Shivlinga (the mystic idol of Lord Shiva). This time period is usually less than an hour and during the midnight.

Though there are 12 Shivratri in a year (one in each month), the one celebrated in the Hindu month of Phalgun is considered to be the greatest and hence is known as Maha Shivratri.

One of the most famous stories about the reasons behind celebrating Maha Shivratri is the marriage of Lord Shiva and Goddess Parvati. It is believed that Lord Shiva got married to Goddess Parvati on this day and thus, the festival is celebrated widely among the Hindus. Also, this is the day when Lord Shiva came in his form of Chandrashekhar (the one who has a crescent moon on his head).

It is said that when Goddess Parvati's mother Menavati saw Lord Shiva in his actual form wearing a tiger skin, having a snake around his neck and his body covered in ash, she fainted. In fact, his followers were too wearing tiger and deer-skin with their whole body smeared in ash. It was then decided that Lord Shiva should be dressed to look like an ideal groom. Hence, Lord Vishnu went ahead to give a new look to Lord Shiva with splendid ornaments and clothes. Pleased by Lord Shiva's new look, Lord Vishnu requested the crescent moon to adore Lord Shiva. Hence, Lord Shiva married Goddess Parvati in his Chandrashekhar form on Maha Shivratri.

Another story about Maha Shivratri is that in order to gain the divine Amrit (nectar), once God and the demons went ahead for Samudra Manthan (meaning churning of the ocean). The two groups wanted to drink the nectar and become immortal. But the first thing that emerged from the churning of ocean was Halahal, a mighty poison. The halahal had to be consumed by someone, else it would destroy the entire universe.

Therefore, everyone pleaded Lord Shiva to help them. Lord Shiva then went ahead to consume the poison but he kept it in his neck so that not a single drop enters into his stomach. Due to this, his neck turned blue. It was a Shivratri on the day, Lord Shiva consumed the poison.

In order to express gratitude to Lord Shiva for protecting the world from halahal, devotees started observing Maha Shivratri.

Also read:Here's The Reason Why You Must Not Offer Turmeric To Lord Shiva