Lord Shiva, one of the holy trinity is considered to be a significant God in Hindu mythology. He is identified as one of the most powerful and significant Hindu Gods. People usually worship Him to receive His blessings. 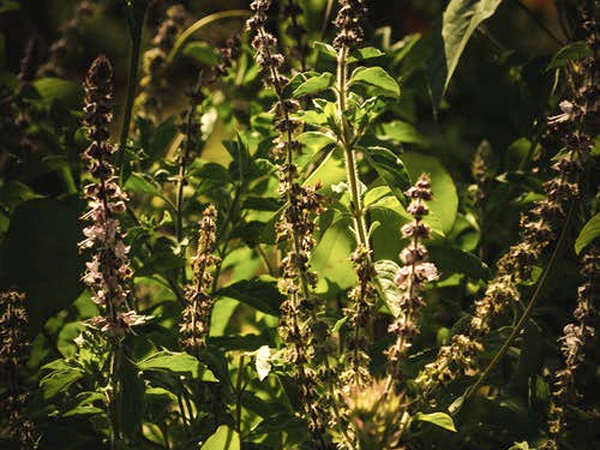 Maha Shivratri 2021: Things You Must Not Offer To Lord Shiva On This Day

1. Shiva Is Wise And Supreme

Lord Shiva is also known as Mahadev meaning the greatest God. He is the one who has mastered all forms of art, crafts, knowledge and science. He is known to hold divine wisdom and is the teacher of all forms of dance. His knowledge, calm nature and wisdom make Him the greatest of all. Worshipping Him can enlighten a person's life in many ways.

Lord Shiva represents our body, life and things related to it. His name has three words namely Sha meaning body, ee meaning energy and va meaning motion. Once these three things combine, a living being is formed. Worshipping Lord Shiva can remove all problems from your life and would fill it with happiness and prosperity.

3. Shiva Can Be Pleased Easily

Out of all the Gods, Lord Shiva is the one who can be pleased quite easily. One can please Him by true devotion, pure intentions and compassion towards others. Irrespective of one's gender, background, social status, health and wealth, one can easily please Him. Once the deity gets pleased why what you did for Him, He will surely fulfill your wishes and remove obstacles from your life.

4. Shiva Is The Lord And Protector Of All Animals

Lord Shiva is also known as Pashupati Nath because He is the protector and Lord of all the animals, birds, reptiles, insects and other life forms present on the earth. All living beings are controlled by Him. Lord Shiva is known for His kindness, generosity and compassion for animals and other life forms present in this universe. Therefore, those who genuinely love and care for animals are blessed by the deity Himself.

5. Shiva Is The Most Powerful

Lord Shiva is no doubt the most powerful of all Gods. This is because He often stays away from the materialistic world and happiness. He is the one who controls the universe, time and life cycle on the earth. He is the destroyer of all evil things such as eg, lies, greed, diseases, negativity, etc. He is the one who makes things easier for us.

6. Shiva Is The Ideal Husband

If you wish to have an ideal husband, then praying to Lord Shiva can be beneficial for you. This is because Lord Shiva is the best example of a good husband. He always treats His wife Goddess Parvati with utmost respect, love and care. He treats Her as an inseparable part of Himself. He considers Goddess Parvati to be equal to Him and the source of all His divine power. Due to this, He has given Her the place right next to Him.

7. Shiva Always Does The Justice

Lord Shiva is the one who never does injustice to anyone. He treats His devotees equally and grants them what they deserve. Depending upon one's devotion and intentions, He blesses that person. In other words, Lord Shiva makes fair judgments. Worshipping Him with pure intentions and devotion will help you in getting what you aspire for.

Though Lord Shiva is the one who loves peace and grants divine happiness to His devotees, it is said that when angered, He can destroy everything. Once His third eye opens, he unleashes His destructive powers. Due to this, the deity is able to understand the aggressiveness and anger of His devotees. If you happen to be someone who often gets angry or is always disturbed, then you can worship Lord Shiva and ask Him to show you the right path.

9. Shiva Considers Family As The Most Important Aspect

Lord Shiva loves His family and considers it as one of the most important things. He is dedicated towards His family and is fond of spending time with them in His heavenly abode Kailash. He deeply understands the value of having a family and therefore, He always blesses His family with a happy family. It is said that those who do not spend time with their family and do not value them may not be able to please Lord Shiva. Also, those who long for a loving, supportive and caring family should definitely worship Lord Shiva.