This day, dedicated to Lord Vishnu, is observed as a fasting day. The day holds significance also because donations are made after offering prayers to the deity.

Use of sesame seeds (til) is of high importance on this day.Given below are the Shattila Ekadashi fast procedure, Puja procedure and the auspicious timings. Read on. 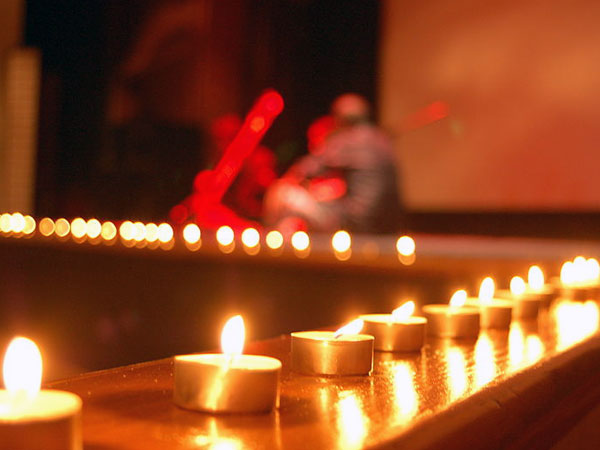 The devotees should get up early during the Brahma Muhurta on this day. One should take bath before 6.00 am (until Brahma Muhurta is there). After this, offer prayers to Lord Vishnu in front of his image or idol. You can offer him flowers, fruits, Tulsi leaves and Tulsi water, along with incense sticks, etc. Offer Prasad in the form of sesame seeds to the deity. The parana can be performed on the next day. While ideally nothing should be eaten during the fast, fruits and juices can be taken. You can even eat sweets made with sesame seeds. The fast has to be observed for the entire day and the parana has to be performed on the next day.

Observing the fast helps wash off the past sins ever committed by mistake by a devotee.

The devotee is blessed with good health as well as wealth.

The devotee also never faces a shortage of food.

There was an old lady who used to donate many things such as clothes, money, etc. but never did she donate food to anybody. She held the notion that since a lot of hard work was put in while cooking, she should not donate the food. Donating would also mean, she would have to cook again for herself. Neither did she ever donate other eatables which she used to buy for herself.

A Hungry Beggar At The Door

Once so happened that a beggar came to her house, asking for food. However, the lady did not want to give food to the hungry beggar and hence denied and handed him over a ball of clay saying that preparing food requires a lot of hard work. Though the beggar left, the sin the lady had committed stayed. As she entered the kitchen, to her surprise the entire food had turned into clay.

And she understood what nature intended to tell her.

Most Read : 19 Avatars Of Lord Shiva

The Lady Went To The Temple

Realising her mistake, she went to a temple and asked for forgiveness before the idol of Lord Vishnu. The wealth was of no help since everything she tried to eat would change into clay. The same night Lord Vishnu appeared in her dream and told her to observe Shattila Ekadashi fasts. He even told her to donate food to the poor and needy.