Magh Purnima falls on the Purnima Tithi in the Hindu month of Magh. It is the fifteenth day during the bright fortnight. Taking bath in the river Ganga and making donations are the two very important rituals performed on this day. The day also holds significance because it is believed to be the first day when the universe was formed. In the month of Magh, people observe fast during the entire month.

It is on the day of Maghi Purnima that the Parana of Magh month fasts is performed. However, the day is even importantly observed as a fasting day. It is said that the Purnima fast is observed by them who are not able to observe the entire month of fasting.

There was a priest named Shubhravrat. He was a wise and learned man. But has this materialistic world ever spared anybody from luring him with its pleasures? Shubhravrat also fell a prey to the materialism and thus became greedy. He got very busy in amassing wealth. The negative effects of his over busyness and constant greed later reflected through his worsened health.

Once while he was ill and was taking rest, Shubhravrat regretted not having worshipped god at all, throughout his life. Pondering over this, he fell asleep. As he woke up and felt a little better, he went to the bank of the river Ganga. He started staying there only. He would take bath in the holy river every day and offer prayers to Lord Vishnu. However, he did not know that it was the Magh month going on.

It had only been 9 days doing this, that his health deteriorated. Soon, Shubhravrat died and reached Baikunth, the abode of Lord Vishnu. He was surprised to see himself in Baikunth and not in hell. However, upon enquiring from Lord Vishnu, the Lord told him that while he never performed a virtuous Karma, neither did he ever hurt anybody. Moreover, it was the auspicious Magh month when he performed the fast and worshipped Lord Vishnu. Hence, the virtue came to him. 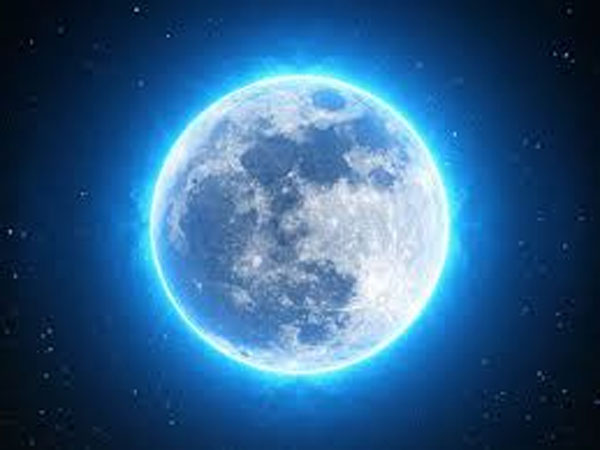 The day is considered auspicious for narrating Satyanarayan Katha and performing Satyanarayan Puja. The fast helps to wash off all the sins of the past. It cleanses the body as well as the mind. Not just this, the fast also helps to get rid of diseases as well. Another popular belief says that Lord Vishnu resides in the Gangajal on the day of Maghi Purnima. Hence, the mere touch of the Gangajal can also bring virtue to the devotees.