Among the holy trinity, Lord Vishnu is the nurturer of the universe and Lord Shiva is the destroyer, and as we know that it was Lord Brahma who created the universe.

For all these deities, there are specific days when they are worshipped. Similarly, the whole month of Shravana is dedicated to Lord Shiva. In fact, Shravana is the favourite month of Lord Shiva. Wondering why this month is so dear to him? Here are the reasons. Take a look.

It is said that after the Ekadashi of the Ashadha month, Lord Vishnu goes to sleep. He continuously sleeps for four months and wakes up only on Devutthani Ekadashi of Bhadrapad month. This period of four months is known as Chaturmasa. While Lord Vishnu sleeps during this period, Lord Shiva takes up the responsibility of nurturing the universe for this time. This is why the month is his favourite. 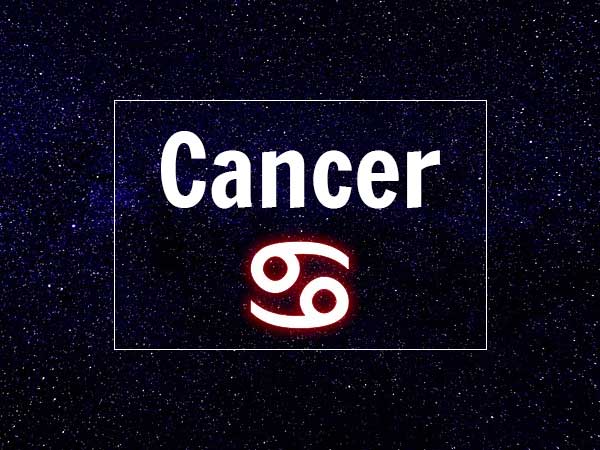 When the gods along with the demons, started churning the ocean, a pot of poison emerged out of it, before the goddess did. The gods identified it as the Halahal poison, the most powerful of all poisons, even the waves of which could destroy the whole universe. But Lord Shiva's body was immune to all kinds of poisons. Therefore, he drank the whole pot of poison in order to save the universe. As he gulped it, Shiva's throat turned blue. As the whole incident took place in Shravana, the month is specifically dedicated to him.

Monsoon also begins with the Shravana month. After consuming poison, Shiva's body started burning due to its effects. At that time, while the water of River Ganga was used to soothe his body from inside, the rains worked to soothe it from outside. Thus, the rains of Shravana make it even more favourite for Lord Shiva.

It is said that Lord Shiva had dictated the story of Samudra Manthan to Sanat Kumar. He also told them that while Sun is the right eye of Shiva, Moon is in his left eye and the eye in the forehead represents the fire. Since it happened in Shravana, it becomes another reason why it is his favourite month.

When Goddess Sati left her body, (when she died, with the help of Yoga Shakti) at her father's house, she swore that she would marry Shiva in each of her lives. In the next life, she was born as Parvati. She worshipped Shiva and observed the fasts of Shravana month. Pleased by her prayers, Lord Shiva married Parvati. Thus the month becomes a favourite of Lord Shiva. 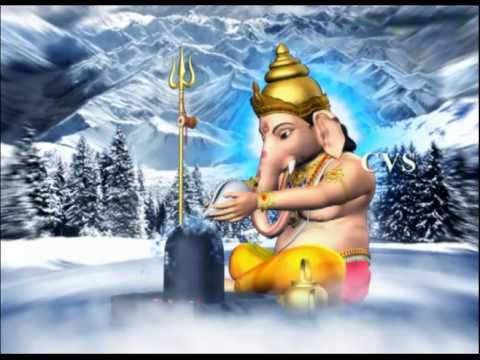 It is believed that starting from a Shravana Monday, when a woman observes fasts on 16 continuous Mondays, she gets the desired husband. Since Shiva is seen as an ideal man, it is also said that girls get a man like Shiva as her husband, by observing these Monday fasts.