The first day is celebrated as Dhanteras. Goddess Lakshmi and Lord Kuber are worshipped to seek abundance of wealth and prosperity. On the second day, Naraka Chaturdashi is celebrated. The third day is the Diwali festival and an important day, as it is a very auspicious time for Lakshmi Puja. The fourth day is dedicated to Gowardhan Puja. On the fifth day, Bhai Dooj is observed. It is dedicated to every brother-sister relationship where the sister applies tilak on the forehead of the brother. This year Diwali will be celebrated on 27 October.

How Most Hindus Consider Amavasya

Astrologically, during Amavasya, there is darkness everywhere. This day is considered inauspicious by many communities among the Hindus. No new ventures or purchases are done during this day. People take part in various Pujas and homas to get rid of the negativity.

It may be completely contradicting to say that Diwali is celebrated grandly on the day of Amavasya. But why is such an important day celebrated on the day which is inauspicious according to astrology? What is the Amavasya significance of Diwali, let us explore.

Significance Of Celebrating Diwali During Amavasya

Diwali falls in the month of Karthik. It is a festival spread across five days, each day having some significance. It also marks the start of a new lunar year in the Hindu calendar. On this day, the planetary positions are said to be very favourable, as the Sun and the Moon are in complete alignment with each other.

Unlike other Amavasyas, this day is more auspicious to start any new business ventures or buy any new valuables. During the time of Diwali, the Sun and Moon are said to enter the Libra constellation.

Libra is the sigAmavasya Significance Of Diwalin which rules the business and professional lives. This makes Diwali a very auspicious time for businesses. That is why the Amavasya that falls in the Karthik month is different from the others.

A Time When The Dark Energies Are The Strongest

There is another reason why Diwali is celebrated on the day of Amavasya. It is that day when the Sun is at its weakest point and the Moon is without its powerful paksha bala. This is the time when the dark forces are the strongest.

Our ancient sages had recommended that worships be done during this time to nullify the effects if any of the negative energies. Good forces sustain themselves where there is divine prayer and light. Hence, all the Pujas and lighting of lamps are done to counter the effects of these bad forces and promote the good forces. That is why there is a heavy emphasis on light during the festival. 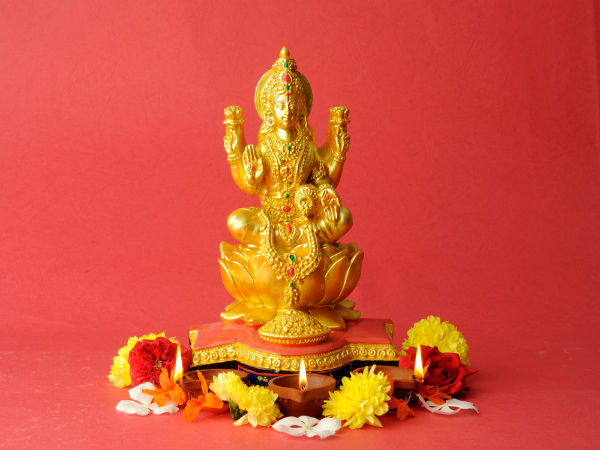 Most Read: How To Do Diwali Puja