People believe that it was during this day when Lord Vishnu and Lord Shiva descended on earth. Hence, it is said that you can be immensely benefited if you worship them throughout this month. On Kartik Purnima, people throng the temples of Lord Shiva and Lord Vishnu in large numbers.

As per one more legend, on the day of Kartik Purnima, Lord Vishnu incarnated as Matsya (or fish) and saved Manu (who was the first man to be alive after the Maha Pralay). This is also a reason why Kartik Purnima is so auspicious.

Kartik Purnima is also popularly known as "Diwali of the Gods". It is also well known as "Tripuri Purnima" because Lord Shiva defeated the Tripuri demons on this auspicious day. On this promising day, thousands of devotees visit shrines, bathe in rivers and illuminate lamps.

On this day, Lord Shiva vanquished the Tripuri demons and, hence, people also call it "Tripuri Purnima". It is believed that this is the most favourable day to please Lord Shiva.

There is a plethora of rituals that need to be followed, in order to value the importance of Kartik Purnima, such as the following:

1.You must wake up before the sun rises and offer your daily prayers.

2.There is a significance of taking a bath in the holy Ganga river.

3.You must recite the name of God or sing a bhajan or a mantra.

4.Offer your prayers to Goddess Tulsi and Lord Vishnu and light lamps before them in the evening.

5.Don't eat anything throughout the day; eat only in the evening after having worshipped the stars.

6.Donate food or clothes to the needy and give "Dakshina" to the priests or Brahmins.

7.Make sure to visit the temples every Monday to offer prayers and perform other spiritual activities. 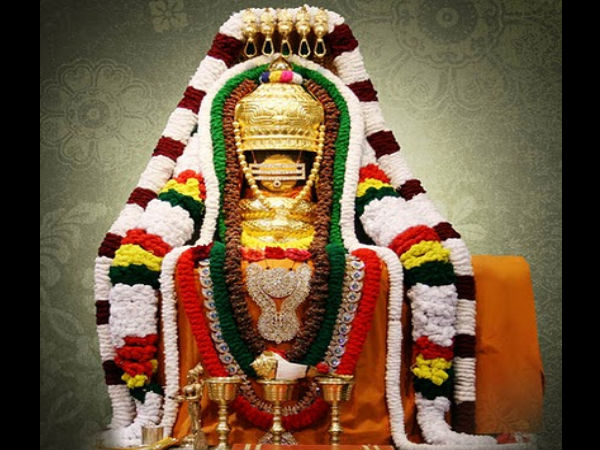 There are a number of fairs that are celebrated during Kartik Purnima in different states of India. In Rajasthan, the largest fair known as the "Pushkar Mela" is held in the town of Pushkar. The Pushkar fair is dedicated to Lord Brahma, and in this fair a large number of livestock is put up for sale. In Andhra Pradesh, people celebrate Anantagiri Jathara on the day of Kartik Purnima. Another big fair that is celebrated during this time is the "Kapal Mochan Mela".

The birth of Guru Nanak also coincides with Kartik Purnima and that is why it is auspicious for the Sikh devotees as well.

In Jainism, there is a special importance of Kartik Purnima. During this month the Jain followers (or Jains) offer their prayers to Lord Mahavir.

On this day, it is said that it is good if you fast, in order to get rid of all your sins.

The prayers offered to the God, fasts done and donations made during Kartik Purnima give you the same benefits as that of Ashwamedha Yagya.