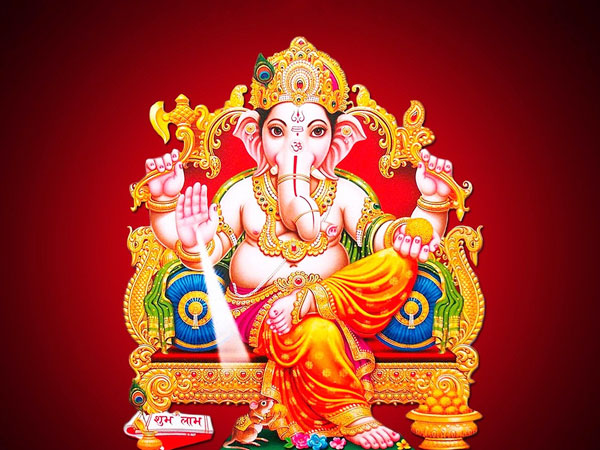 Swami Vivekananda and Dayanand Saraswati themselves have emphasised the importance of the Gayatri Mantra. They have described this mantra as one of the best ways to purify one's mind. It is one of the most easy-to-learn sacred hymns and can be learnt in just a few minutes.

Here are the Gayatri Mantra lyrics and text, both original and English:

Meaning: That is the Supreme reality from which creation happens, and it is the foremost

Meaning: Oh divine effulgence, we meditate upon you

Meaning: Propel our knowledge of the Supreme reality.

It is believed that if you chant the Gayatri Mantra every day 108 times, it drives evil away and keeps you protected. It will also keep any negative thoughts at bay, it is said.

Some people in earlier times forbade women and girls from reciting the Gayatri Mantra for the sheer power it is believed to provide, but the practice is no longer prevalent. Anybody can chant the Gayatri Mantra and seek protection from the divine.