The eclipse is considered unsuitable for performing auspicious things; these should be avoided from the Sutak Kal itself. The Sutak Kal refers to the time that starts nine hours before a lunar eclipse or twenty-four hours before the solar eclipse, and is considered highly inauspicious for certain things. Special care has to be taken by pregnant women and a few points to be kept in mind are as below. 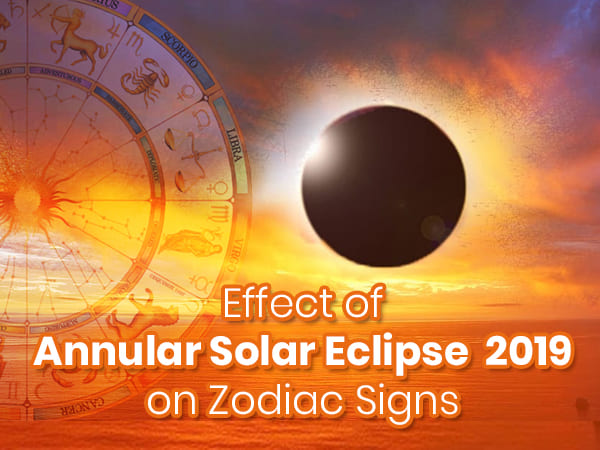 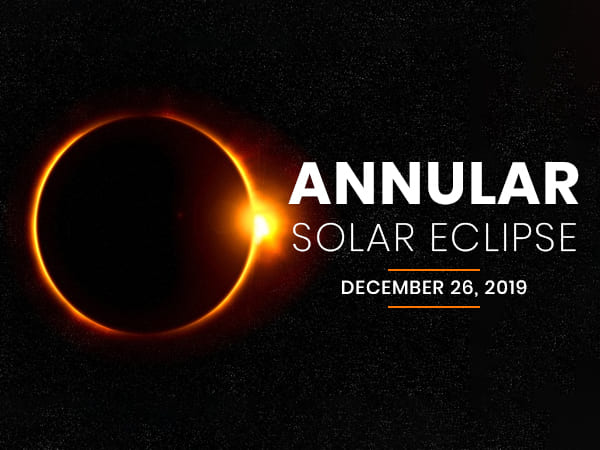 Annular Solar Eclipse 2019: Know About Date, Time And Places Where It Can Be Seen

Solar Eclipse: Things That Pregnant Women Must Keep In Mind

•Do Not Go Out During The Eclipse

Pregnant women must not go out during the eclipse. This is believed to affect the foetus directly, because of which the baby is born with red marks on his/her body and the marks are said to be permanent.

Pregnant women must avoid using sharp-edged objects such as knife, needle and scissors. In fact, scriptures say that not just pregnant women, but her husband too must keep away from using these items. Using these items during an eclipse can affect the body parts of the baby.

•Do Not Consume Food During The Eclipse

• Take Bath After The Eclipse

It is believed that pregnant women must take bath as soon as the eclipse ends, otherwise the baby might suffer from skin-related diseases. 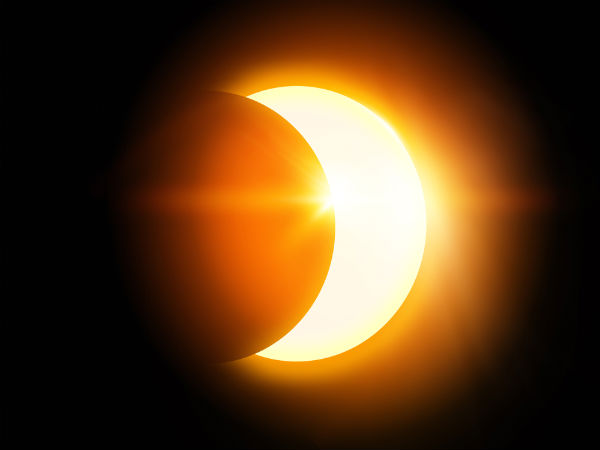 • Avoid Sleeping During The Eclipse

Pregnant women must not sleep during the eclipse, which again might lead to serious problems for the child. It is believed that negative energy can affect faster while one is asleep.

Most Read: Zodiacs To Be Least Affected By This Solar Eclipse