Solar eclipse, Amavasya and a Saturday, all falling together on August 11, make it a highly important event this time because negative energies are believed to be comparatively more prominent on all these days. When a Muhurta (astrological time) occurs like that, it is called a Maha Sanyoga. Maha Sanyoga is a Sanskrit term which means - great occurrence of two or more events.

While there are a number of precautions that you need to take in order to protect yourself from the ill effects that generally might be caused due to an eclipse, the occurrence of Amavasya and the Saturday are making it even more fearful.

Negative Energies Might Become Prominent On Eclipse, Amavasya And Saturday

It is believed that an eclipse brings some kind of negative energies with it. An Amavasya, though generally dedicated to the worship of ancestors, is also used by the Tantriks (those who perform black magic) to perform black magic. Thus, it is said that negative energies prevail more actively in the environment on an Amavasya. The black magicians choose a Saturday more often, for carrying out the magical pujas to attract or control the spirits of the dead people. Therefore, the evil spirits are believed to be active on a Saturday night as well.

Plant This Tree Before Amavasya

Thus, the occurrence of the eclipse along with an Amavasya and a Saturday increase the overall chances of negative energies becoming more prominent, as per the astrologers. If the negative energies affect a person at all, such a day has all the capacity to cause harm to a person. However, the same Hariyali Amavasya can be used to protect oneself from all the kinds of negative energies, if you plant a Bilwa tree in your home.

Since the Shravana month is going on, Bilwa tree, mainly offered to Shiva, becomes more significant in this month. Planted on Hariyali Amavasya, it brings in good luck along with the blessings of Lord Shiva. As it the solar eclipse along with a Saturday's Amavasya on this day, it will protect you from all kinds of negative energies.

Not just this, the house where this tree is planted, becomes as pure as Kashi (the holy place dedicated to Lord Shiva), as said in the Shiva Purana. It is said that no tantrik powers or negative energies can affect such a house. The sins of more than past three lives get washed away when one offers Bilwa leaves on a Shiva linga under a Bilwa tree planted at home.

Planting this tree in the centre of the house and then watering it every day, is considered to bring virtues and the well-being of the family. Negative effects related to the unfavourable placement of Moon in the horoscope do not cause any harm when there is a Bilwa tree at home. This is so because both the moon and a Bilwa tree are associated with Lord Shiva. For instance, astrologers say, an unfavourable placement of Chandrama (Moon) can be one reason for the poor mental health of a person. Bilwa tree is believed to protect from such effects.

If we plant the Bilwa tree in the North-west, it brings respect and reputation to the members of the family. Planted in the centre of the house, it prevents family disputes and creates harmony among the members. 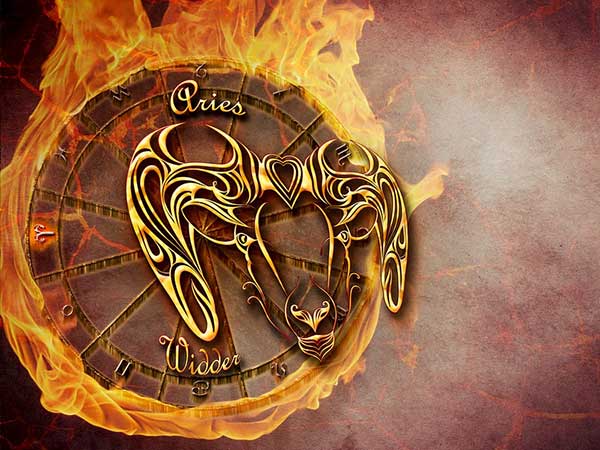 We must not pluck the leaves of Bilwa tree on a Monday, Amavasya or Purnima. We can, however, reuse the same leaf multiple times, after washing it. Make sure that it has not dried up and is not torn if you want to reuse it. And on every Dwadashi falling on a Sunday, we must light a lamp under this plant. Doing this brings prosperity to the house.

While offering the leaf to Shiva, make sure the smoother part of it is facing the deity. Make sure that no divine sign such as a Chakra, a trident etc., are not there on the leaf while offering it to Lord Shiva.

Worship Peepal Tree If Hariyali Amavasya Falls On A Saturday

Light a lamp under a Peepal tree, offer sweet dishes and worship the tree to get the blessings of Lord Brahma and Lord Vishnu. Parikrama (rounds around the tree) is done.

Many people observe fasts on this day and eat it in the evening after making some donations.