Lord Krishna played every role with flair. He acted perfectly as a kid, a lover, a statesman, an advisor and a warrior. While many kings thought he was capable of becoming a king and offered him their kingdoms, he decided against it and remained an arbitrator for as long as possible. He was also the protector of righteousness even during those times.

The Wrestlers Chanura And Mushtika

After every attempt to kill Lord Krishna had failed, Kamsa finally thought of deploying the wrestlers Chanura and Mushtika for the job. He called his advisor and told him to make a plan so that Krishna readies for a wrestling match with Chanura. He trusted Chanura's skill as a wrestler and believed he would be able to kill him.

Chanura and Mushtika were very popular wrestlers. Chanura had a big bulky body with enormous flesh and girth. He would often put his entire weight on his opponents so as to crush their bodies from inside and thus win the match. This way, he had become a champion. 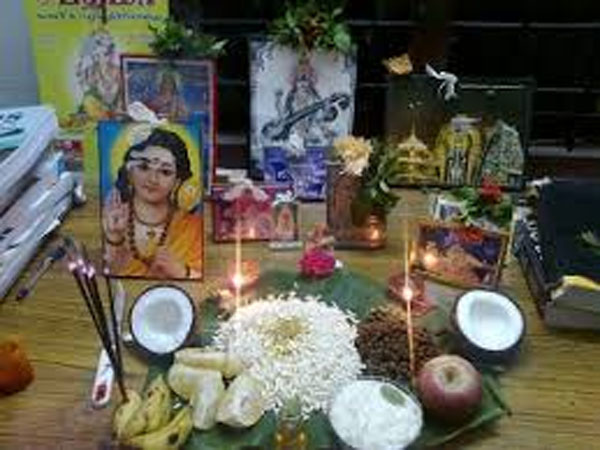 When the match was finally organised, Chanura challenged everybody out there in the audience. Lord Krishna and Balram were standing among the crowd. As Chanura spotted him, he invited him for the wrestling match, saying that Krishna's wrestling moves were very popular. However, everybody opposed the idea since Krishna was just a 16-year-old boy then and the wrestler Chanura was a man with heavy body.

He tried to make Krishna angry by taunting him in every possible way so as to invite his anger and make him enter the ring. However, Krishna would smile back at Chanura giving befitting replies, for he knew that the invitation was intentional.

In the meanwhile, Balram also, who had been invited by Mushtika, went in. Krishna's acceptance of Chanura's challenge was an indication for Balram to accept the challenge from Mushtika and get inside the ring. Within a few moments, he broke Mushtika's neck and won the match.

While on this side, Krishna kept dancing from one side to the other in the ring, so as not to allow Chanura get hold of him. This continued for some time as Krishna knew that his massive weight was the only strength of this so-called champion. When Krishna knew that he was tired of running after him and had lost control over his bulky body, he jumped on him and broke his neck.

A Fight Between Kamsa's Army And The Yadavas

Kamsa knew that once these wrestlers who were his last escape to safety from Krishna were dead, he would be the next to die at Krishna's hands. Hence, he had organised a small army for his protection for any such uncertainty during the event. So when both his wrestlers Chanura and Mushtika were dead, he ordered the army to attack the Yadavas. Within no time, a fight began between his army and the Yadavas.

Most Read: 19 Avatars Of Lord Shiva

Kamsa's End At The Hands Of Krishna

When Krishna came to know this, he knew something needed to be done. On the other side, Kamsa came running towards Krishna with a sword in his hand so as to kill him.

Spontaneously, Krishna took a big leap, jumped behind Kamsa, caught hold of his hair and pulled him backwards. Thus, Kamsa lost hold of the sword and it fell down. Krishna picked up the sword and without any further delay, chopped off the demonic king's head. Having killed Kamsa, he snatched the conch that Kamsa wore around his neck and blew it in order to declare victory. Thus, the crowd settled down and the 16-year-old son of Devaki killed Kamsa, as was the prophecy.

While the demon had died, many people started singing and celebrating the event. However, Krishna stopped the crowd and said that he had done what was the need of time. Kamsa was their king and the death of a king should not be celebrated by his subjects.