The Ramayana is one of the largest epics in world literature. It consists of twenty four thousand verses and is sub-divided into seven parts and five hundred chapters. Written by Valmiki, it was first written in Sanskrit and later translated into other languages for the purpose of information and inspiration for the masses. 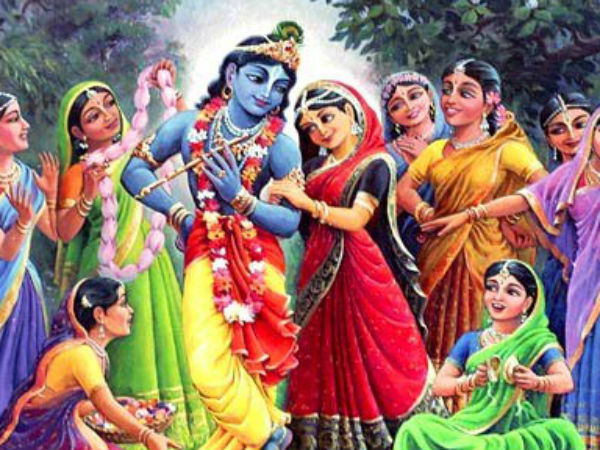 It is the Adi Kavya, meaning the first poem, and depicts the various roles that a human being has to perform while in the society. This society is also known as the karmakshetra. Here, everybody is expected to perform their roles in the best possible manner. This is what the Ramayana is all about. It revolves around the concept of how every relation can give out its best while surrounded by difficult situations. The Ramayana tells how righteousness acts under such situations.

It is the story not only of a prince of Ayodhya but also of an ideal king, ideal son, ideal daughter, ideal brother, etc. Among all these ideal relations, there is one which is the most popular. That is the role of Sita, as the ideal wife. This role was highlighted not only when she declared that she would be accompanying her husband to exile, but also when she was asked to go through the holy fire, to prove that she was not touched by Ravana. This famous episode is known as the Agni Pariksha.

But the question arises, why Lord Rama asked her to do that when not only he as her husband, but others as well, knew that she is the the most pious woman on the earth. Why would a woman known for her devotion to her husband be asked to go through the test of chastity? Well this is what we are going to tell you today.

Sita was the incarnation of Goddess Lakshmi. Goddess Lakshmi knows everything that happens and will happen in the future. It is believed that she already knew when Ravana was on his way to abduct her. She also knew that her husband, Lord Rama and his brother, Lakshman, would not be able to reach and save her on time.

She, in order to protect herself, asked the God of Fire, to save her and and immolate herself. However, the fire God was so moved by her devotion that he produced another illusion of Sita in the form of Maya Sita, and took real Sita safe within his flames. Now, when Ravana came, it was not real Sita but her illusion whom he took with himself.

In the Treta Yuga, the belief was that nothing goes wrong with a person who is righteous. It was believed that if Ravana had touched Sita , she would lose her chastity. So, when Ravana held her by her hand, and forcefully abducted her, it was not the real but the illusion, Maya Sita. The one who was kept in the Ashok Vatika in Ravana's kingdom Lanka, was not the real Sita, but Maya Sita.

Lord Rama knew all this but since he was born as a human being, he was bound by the the Karma. He did all he should have done to save his wife. After all, the fight was for righteousness and for the bigger aim of establishing the Dharma in the world. The bigger aim was to kill the Ahankara that Ravana was trapped in.

So, he fought the battle, defeated Ravana and saved Sita who was actually an illusion in her form. Now when Sita was freed from the trap of the demon, it was time for Real Sita to come out. Hence, Lord Ram asked her to go through the Agni Pariksha. Lord Rama and Goddess Sita both knew the truth. When the Agni Pariksha was undertaken, the illusion went to the Fire and real Sita was sent back.