A Proceeding At Indra's Court

Once there was a court gathering in the Nandanvan, the court of Lord Indra. Many nymphs were also present there, some of them exhibiting their wonderful talents in dance, music, etc. Just then, Devarishi Narad, the saint God, appeared there. Seeing him, Indra Dev stood up in order to welcome him.

All the nymphs too bowed to welcome Narad Muni. The court performances of the nymphs continued, and were really appreciated by Narad Muni. But as we know, he was a mischievous sage.

Devarishi Narad decided to give them a test. Praising each of them, he told that they were performing wonderfully, but since it was difficult to decide who among them was the best, another contest was needed to held to select the best between them.

He pondered for a while and then came up with an idea. Offering it as a challenge, he asked who among them could break the meditation of Rishi Durvasa. Sage Durvasa was believed to be the incarnation of Lord Shiva and was a highly respected sage. He was known for his quick temperament.

The Nymphs Respected The Sage

Hearing that the task was to break the penance of the man known for his anger, the nymphs wondered thinking it was something impossible, for they too knew that the sage was just another form of Lord Shiva. All of them respected him and did not want to disturb the sage. Moreover, they also knew how risky it was to even disturb the man of such a quick temperament.

However, among the nymphs, there was one who was very proud of her abilities, for she had already to her credit many incidents when she had broken the meditation of the sages. Too proud of herself, Vapu the nymph, came ahead to declare that she will accept the challenge, not knowing what the outcomes of disturbing such a highly respected sage could be.

Pleased, Narad Rishi gave his consent to let her go and try the challenge. Vapu, the nymph, went to the Earth, where sage Durvasa was offering his prayers while in meditation.

Rishi Durvasa, deep in meditation, heard a sweet melodious voice coming from somewhere nearby. Her voice had such a sweetness, that it could catch the attention of anybody. However, sage Durvasa had divine powers. When he heard the melodious voice, instead of following it, he saw through his divine vision that it was the voice of a nymph who wanted to break his meditation.

Enraged to see this, he presented himself before the nymph. At first, she was extremely happy to see the sage before him, but much to her surprise, the sage was very angry staring at her in fury. Vapu took no time to realize that she would then be cursed by the sage.

And as predicted, the sage cursed her to become a bird, who would give birth to four sons, and that she will be liberated from the curse only after being killed by the arrow from Arjuna's bow.

The Liberation of Vapu Apsara (Nymph) From The Curse

As cursed, the nymph turned into a bird. During the Mahabharata war, an arrow from Arjuna attacked her. Just then, she fell on to the ground. At that time, she was carrying four eggs in her womb. Hence, though she died, a big bell that hung around the neck of an elephant in the war fell over the eggs, such that the eggs lay safe under the bell, protected in the battle field. 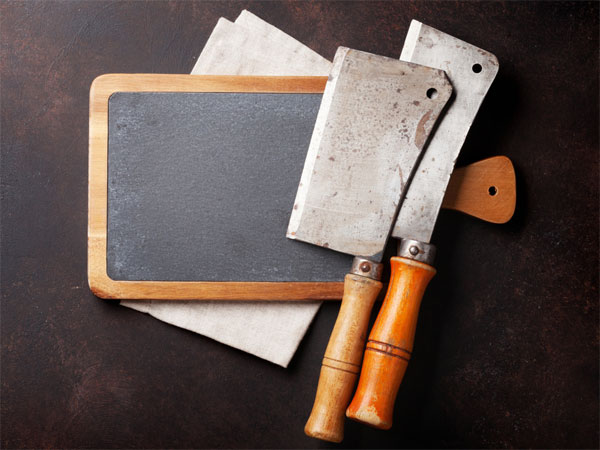 Thus, with the attack, the bird died and got liberated from the curse, which came to her merely because of her excessive pride.