First born as Hiranyakashipu and Hiranyaksha, then as Ravana and Kumbhakarna, and then again as Kansa and Shishupal, these two were actually Jaya and Vijaya, the servants of Lord Vishnu, who had been cursed to be born as demons and meet their death at the hands of the supreme power himself every time.

While the stories of others are known to all, that of Shishupal is not that often narrated. Today, we have brought to you the story of how Shishupal met his death. It teaches us that while God gives people the opportunity to wash off their sins, he doesn't spare them once they cross the limit.

The story goes back to the time when a boy was born to Krishna's aunt. This boy had four hands and three eyes, due to which the priests said that his body would become normal if he goes into the hands of the man who is going to bring an end to his life. Hearing the news of the boy with a different body, people had already started visiting their place.

His parents would give him to everybody but boy did not get a normal body. However, when Lord Krishna took his cousin brother in his hands, the boy became normal. While his parents were happy to see this, it was an indication for them that Krishna would be the reason for his death some day.

Krishna Promised Not To Kill Him

Hence, the mother of the boy, who was named Shishupal, requested Krishna not to kill him. Krishna, knowing that his promise might be misused, only said that he will forgive the first 100 sins Shishupal commits. Believing that her son would not make many mistakes, his mother was finally satisfied, not knowing that the boy carried his destiny from his previous life as the servant of Lord Vishnu.

When he grew up, Shishupal wanted to marry Rukmani, who in fact had nurtured her love for Krishna and wanted him as her husband. Shishupal was her brother's friend. As per her wishes, Lord Krishna agreed to marry her, and they eloped on the day she was supposed to marry Shishupal. This enraged Shishupal and Lord Krishna became his enemy thereafter.

Once it so happened that Yudhishtir had organised a yajna. He invited all the respected sages for the holy occasion. When the question came as to who should first offer the prayers, everybody except Shishupal suggested the name of Krishna. Shishupal on the other had was enraged to hear this.

He condemned everybody who had suggested Krishna's name so that they would take his name back. However, when this did work, he started abusing Krishna. All those around, such as the Pandavas, wanted to kill Shishupal. However, Lord Krishna let him speak and asked that the yajna proceeds. 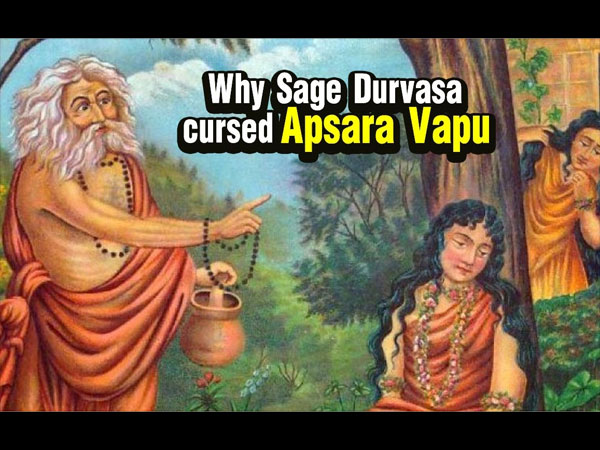 However, when Shishupal had exceeded the limit and abused him a 100 times, Krishna warned him that he had reached the last mistake. Shishupal, full of anger, did not pay a heed to his words. As soon as he uttered the 101st abuse, Lord Krishna's Sudarshan Chakra chopped off his head, and within moments, he lay dead on to the ground.