Tulsi is a very commonly available plant in India. It hosts a great significance in Hindu society. The Hindus water it, light lamps before it and perform poojas to it. Tulsi Vivah is an important pooja, where the tulsi plant is married to a shaligram that represents Lord Maha Vishnu. This year, the festival will be celebrated on 9 November 2019.

If we look at the tulsi plant from a medical point of view, we would realize that it truly deserves all the accolades and it indeed deserves to be treated as a goddess.

It is known to cure a plethora of diseases from common illnesses such as fever, cold, cough to major afflictions such as lung disorders, asthma, heart diseases and kidney stones. It also helps in keeping the mental health in a good state, as it helps to ease stress and depression.

But do we know what the legend of Tulsi Mata is, why is she considered a Goddess and what are the benefits of worshipping Tulsi Mata? Well, read on to know the answer to these questions and more. 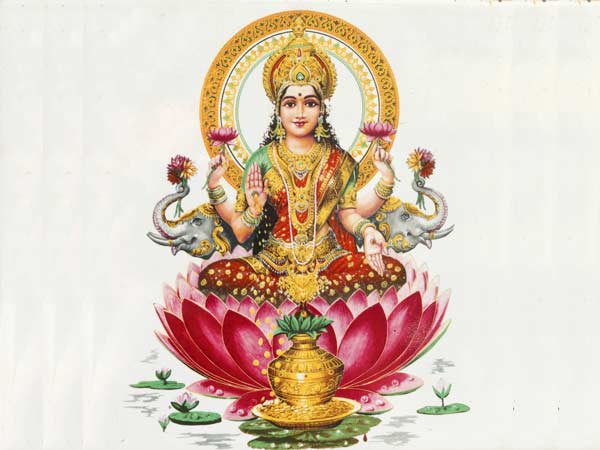 Vrinda was a great devotee of Lord Vishnu and she had received yogic powers due to her bhakti. Jalandhara, who was already powerful, became invincible due to the powers of Vrinda. Every time Jalandhara went to battle, she would begin her prayers to Lord Vishnu.

This would ensure the victory of the Asura. Once, Jalandhara went against battling with the Devas, with Lord Shiva as the leader. The Gods knew that it was impossible to defeat Jalandhara, as the prayers of Vrinda were in progress. So, Lord Vishnu took the form of Jalandhara and went to Vrinda.

He said, "Vrinda, Stop your prayers. I have defeated Lord Shiva and now, there is no one as powerful as me in the whole world." Hearing these words, she stopped the prayers and got up from her seat.

But as soon as she did so, she realized that there was something wrong. At that very moment, Lord Shiva had killed Jalandhara. Vrinda realized this and also came to know that it was none other than her Lord Vishnu who had cheated her.

She said, " You, my Lord, who were supposed to protect me and my husband from his death. You stood like a stone as my husband was killed. I curse you that you shall be trapped in a stone because of your sins."

With this, she breathed her last. According to the curse, Lord Vishnu was trapped in the Shaligram and Vrinda was reborn as a tulsi plant. The leaves of tulsi is Lord Vishnu's favourite and no pooja or offering for him is incomplete without the leaves of tulsi.

The Tulsi Stotra
This stotra can be chanted every day while lighting the lamp and watering the tulsi plant at your home. Doing so will surely bring good fortune, wealth, health, peace and happiness into your household.