"They dragged me out and he started kicking me. He had knee-high boots with steel toes that he wore every night for his little kicking game, and he used them on me. I was screaming and screaming and he kept kicking me..."

This is fiction, not fact. This is Assef's recounting of the abuse he endured while imprisoned by the Taliban in Khaled Hosseini's novel The Kite Runner. The book tells the story of Amir, a young boy from Kabul, and his father. The setting of the story is the tumultuous events in Afghanistan's history, from the fall of the monarchy, the Soviet invasion, departure of people to the United States as refugees, and the rise of the Taliban regime. It has been 20 years since the events that inspired the writing of this book, but it seems like those horrific days are back in Afghanistan.

In the light of the recent events in Afghanistan, it would probably be more appropriate to call the backdrop of Hosseini's novel the first reign of the Taliban between 1996 and 2001. What we are witnessing on news channels now is the resurgence of the Taliban. 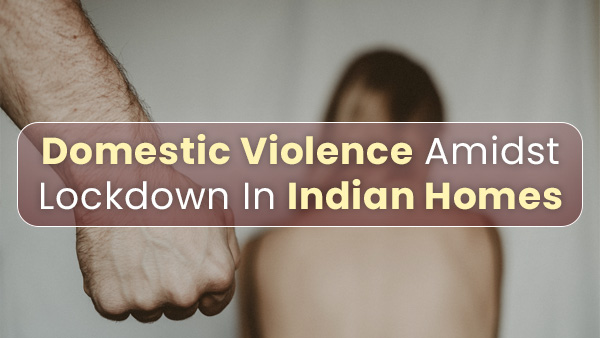 What Does This Mean For Afghan Women?

When the Taliban ruled from 1996 to 2001, the world witnessed their views on women and their interpretation of what Islam permitted. They banned women's education and confined them to the four walls of the home. Women were only permitted outside if they were escorted by male family members. What chance did women have at employment under such a regime?

In addition to the loss of freedom, they were subjected to punishment such as stoning, lashing, and amputation.

According to a report in Amnesty International [1], "Violence against women and girls remained chronically under-reported, with women often fearing reprisals and lacking confidence in the authorities if they came forward. In some cases, victims of violence came under pressure from their communities or state officials to withdraw their complaints, or "mediation" was used to resolve complaints beyond the protection of the law. As a result, there was widespread impunity for the perpetrators of beatings, killings, torture and other ill-treatment, and corporal punishments." 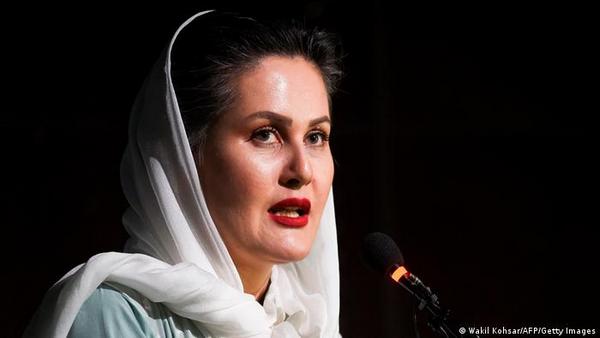 The Taliban Will Ban All Art: Acclaimed Filmmaker Sahraa Karimi Writes In An Open Letter

Left with few means of survival, there have been cases where women were forced to resort to extreme measures. Nadia Ghulam spent 10 years in the borrowed identity of her brother.

According to a France 24 [2] report, "Born in Kabul in 1985, Nadia Ghulam was 8 years old when a bomb flattened her home, killed her brother, destroyed her parents' livelihood and left her badly disfigured. Women were not allowed to work under the Taliban. But to support her family, Ghulam decided at 11 to take on her brother's identity and spent the next 10 years disguised as a man...Two decades on, Nadia Ghulam now lives in Barcelona, where she has written extensively about her experiences in Afghanistan. Her first book has been published under the title, 'The Secret of My Turban'."

The resurgence of the Taliban has naturally raised the question of whether we can trust the Taliban on women's rights. With a memory of their former experiences under the Taliban regime women are dreading that dealing with them might again become a nightmarish reality for Afghan women and girls.

In an interview to Reuters [3], a Taliban spokesperson said that they respect women's rights. Women will be allowed to leave homes alone and they will have access to education and work, but they will have to wear the hijab. They pledged to let girls study and women work, but such pledges usually come with a vague reference to permissibility by religion.

Despite these ledges, however, the reality on the ground might be very different. In recent weeks, as Taliban forces have surged triumphantly across Afghanistan, it seemed like they were not interested in even a pretence at moderation. There have been numerous alarming reports of school closures, movement restrictions, and women forced to leave their jobs. Take for instance the case of a bank in Kandahar.

Taliban insurgents in Kandahar walked into the offices of Azizi Bank and ordered nine women working there to leave, Reuters reported [4]. The Taliban said that the male relatives of those women could take their places. Naturally, Afghan women have nowhere to turn to except the international community for support!

The latest Reuters report [5] also suggests that as universities open in Afghanistan, an artificial divide has been created between male and female students in the form of curtains in the class.

What Is The Stand Of The International Community On The Violation Of Women's Rights In Afghanistan?

There is a lack political will in the international community as far as women's rights are concerned. For instance, both Sweden and Canada have played major roles in Afghanistan. They have claimed to have a feminist foreign policy, but have been strangely silent, and in a way allowed the Taliban to triumph over horrified Afghan women.

The decades of international presence in Afghanistan brought nothing to the women's cause except an inflow of cash. There has never been political capital, and even the cash trickled off over time.

The Human Rights Watch quotes Mahbouba Seraj [6], a longtime women's rights activist in Afghanistan. When asked by an interviewer what message she had for the international community, she laughed bitterly and said, "I'm going to say - really - shame on you. I'm going to say to the whole world, shame on you."

The international community's will to improve women's lives was questionable in 2001 and it so even today, though the Taliban's abuses against women continue to be shocking.

In the last 20 years, women and girls in Afghanistan have enjoyed a small measure of freedom and are eager to experience more of it. Supporting their struggle and finding the political will to pressure the Taliban to do so, is the least that the international community owes the women of Afghanistan.